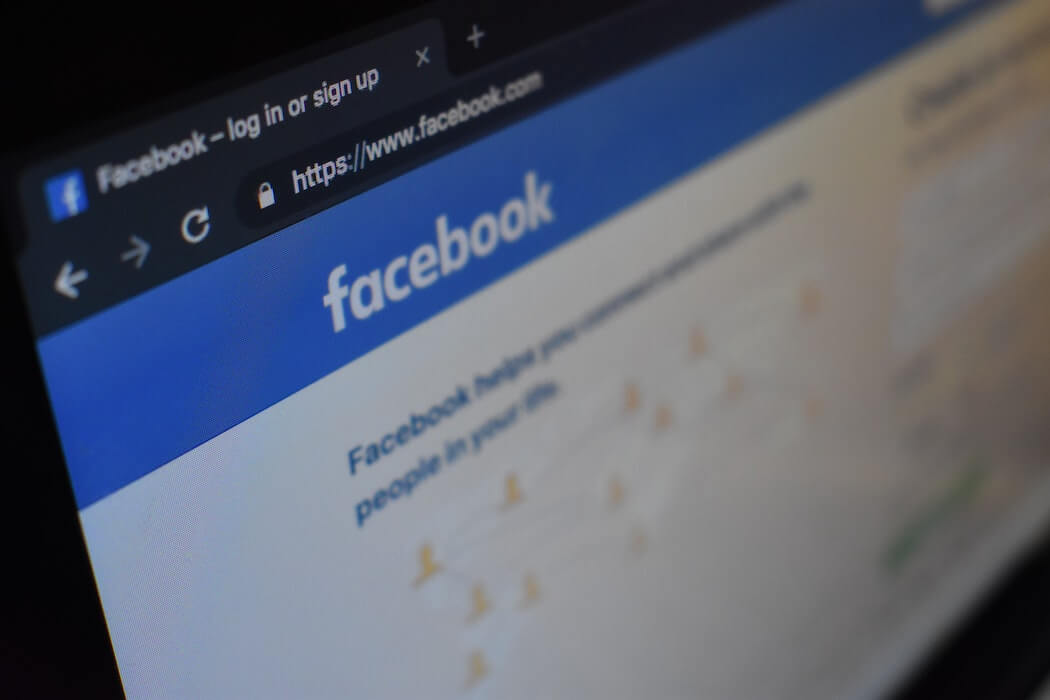 E-commerce startup Mobify to be acquired by Salesforce (BETAKIT)

A judge issued an injunction against the contract after Amazon claimed the process was biased.

A European Union privacy regulator has sent Facebook Inc. a preliminary order to suspend data transfers to the U.S. about its EU users, according to people familiar with the matter, an operational and legal challenge for the company that could set a precedent for other tech giants.

China would rather see TikTok U.S. close than a forced sale (CNBC)

Beijing opposes a forced sale of TikTok’s U.S. operations by its Chinese owner ByteDance, and would prefer to see the short video app shut down in the United States, three people with direct knowledge of the matter said.

Montreal point-of-sale software provider Lightspeed announced on Wednesday its plan to list publicly in the United States through the New York Stock Exchange.

Google’s Waze lays off 5 percent of its workforce, closes offices in Asia and Latin America (THE VERGE)

The Google-owned navigation company is seeing drops in advertising revenue as a result of the pandemic.

Athennian has announced $10 million CAD in financing, which was raised over the last year.

The company has mandated Rothschild & Co. as an adviser to help with preparations for an IPO, the people said, asking not to be identified as discussions are private.

Lightspeed is hoping to take advantage of the intensified shift to omnichannel, and e-commerce due to COVID-19 with its recent New York Stock Exchange listing.

Recipe for selling software in a pandemic: Be essential, add some machine learning, and focus, focus, focus (ZDNET)

A bit of machine learning, some essential functions for finance departments, and a focus on vertical industries has allowed small software vendor Prophix to thrive even as tools such as Slack get dumped.

Interac will host futurist Amy Webb in an online event on September 17. The event is free of charge to all who wish to attend.