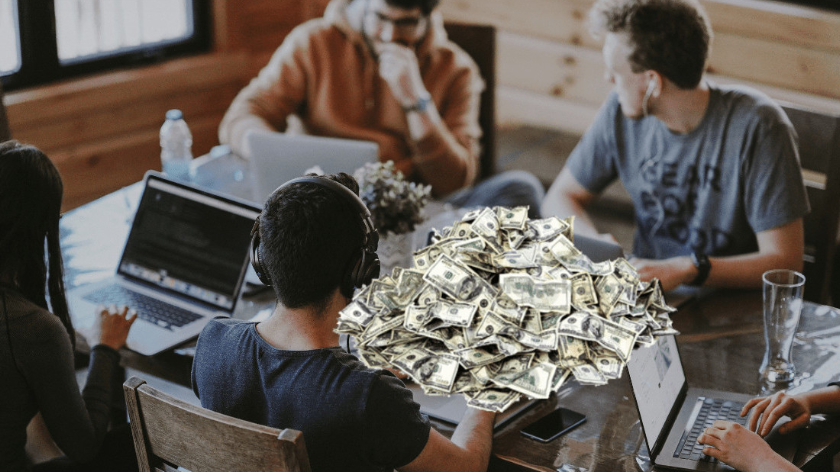 Locketgo, which offers mobile-charging lockers for event attendees, has announced the close of a $1.2 million round of seed funding.

Across the board, Dell introduced several new features to make its Latitude line more robust, secure and improved battery life.

Intello, the New York City-based SaaS management platform, announced a $2.5 million extended seed round, along with some product enhancements.

The company said it will use the fresh funding to recruit more engineers and sales personnel as well as for product innovation and business expansion.

The company, founded in the US but running its Canadian operations out of Gatineau, Quebec, said financing will be used to grow VanillaSoft’s R&D and sales teams as the company looks to expand across North America, and possibly internationally.

The balance of power between startup founder and venture capital investor has changed – and the rules of the courtship reversed.

Your cloud-based data isn’t as safe as you would think. Learn why and find out what you need to know to select the best cloud-based backup service for your SaaS applications.

The expanding startup was founded in Barcelona in 2016 with the goal of leading enterprise businesses beyond chatbots and into the conversational messaging era.

Cybersecurity startup Exabeam has raised $75 million in a series E round of funding co-led by Sapphire Ventures and Lightspeed Venture Partners, with participation from all existing investors, including Cisco’s investment arm.

Docpack is offering businesses a simple way to share their documents — particularly with customers at large enterprises that may block services like Dropbox or Google Drive.

CoLab Software, based in St John’s, Newfoundland and Labrador, has become the first Atlantic Canada startup to be accepted into Y Combinator’s accelerator program.

Ontario has announced a six-week competition that hopes to encourage entrepreneurs and students to develop a digital solution for students. The government is asking…