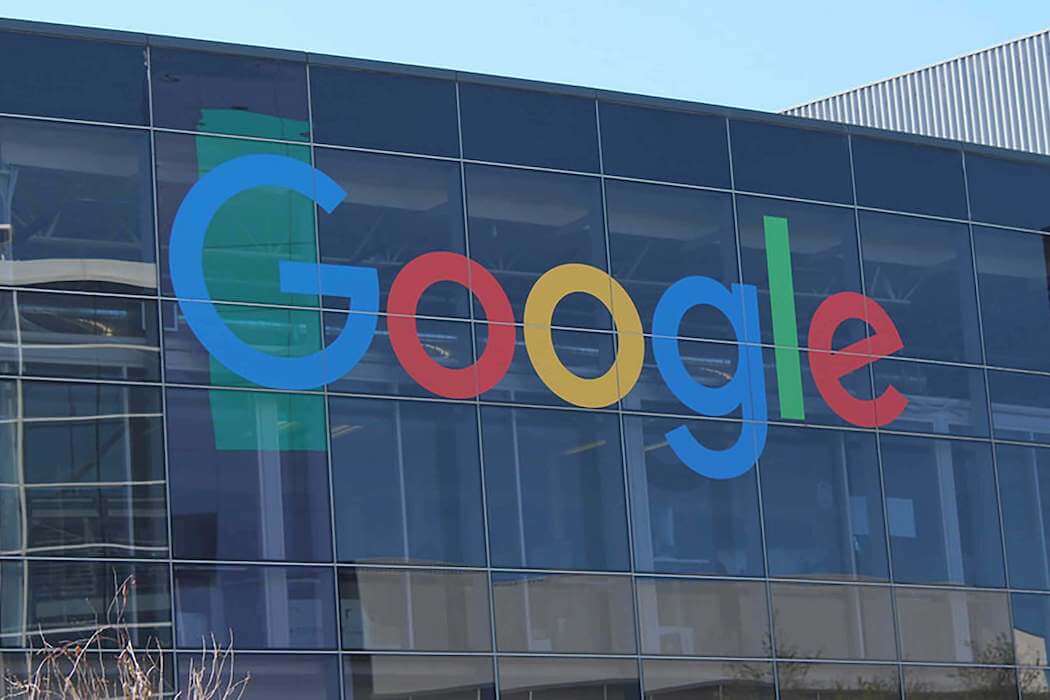 On the #CIBCInnovationEconomy podcast series, CEO David Barrett admits he never planned to get into the expense management space. But by saying yes to opportunities, he built Expensify into a successful innovation economy.

The selloff could mark another turning point for the fallen former smartphone giant.

When it filed to go public this week, Airbnb Inc. said that its ability to continue doing business in China is a risk factor for its brand and profitability.

On the #CIBCInnovationEconomy series podcast, CEO Ed Quilty shares Aquatic Informatics’ growth story and what he has learned about entrepreneurship.

The company behind the hit kids game Roblox is going public after soaring use during the pandemic.

Anticipating the legal barrage, Facebook has lobbied fiercely — in public and in private — against the claims.

The drop was $1.2 billion for the first nine months of 2020, in the first comprehensive look at the company’s finances as it moves to go public.

More than 200 Facebook content moderators have urged Mark Zuckerberg to let them work from home during the pandemic.

As antitrust pressure mounts, Google to pull back benefit to news sites that adopted its preferred mobile technology (THE MARKUP)

Four years after offering special placement in a “top stories carousel” in search results to entice publishers to use a format it created for mobile pages, called AMP, Google announced last week that it will end that preferential treatment in the spring.

The cut benefits only developers who pull in less than $1 million annually.

June 2009 doesn’t seem that long ago. Still etched in memory is seeing that life size owl mascot for the first time working a…