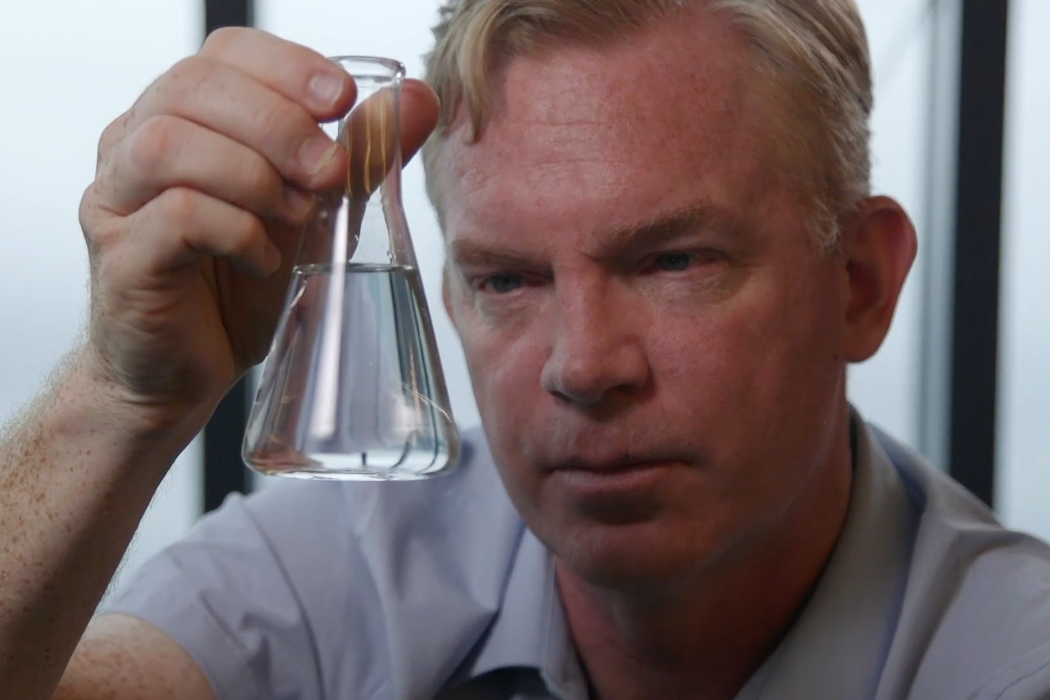 One look at a polluted river turned Ed Quilty into an entrepreneur.

While completing his undergraduate degree at the University of Victoria, Quilty was lined up for a co-op internship on Vancouver Island near the ocean, but it got cancelled at the last minute. Quilty ended up taking the only internship left: at an industrial waste facility. However, this hardship proved to be serendipitous. When Quilty saw how polluted a river was during his co-op, he knew he wanted to help solve the problem.

“Get in there, try your best, and jump into the deep end.”

In a recent interview for the #CIBCInnovationEconomy podcast series, Quilty shared more about Aquatic Informatics’ growth story and what he has learned about entrepreneurship.

After graduating, Quilty founded a consulting firm that provided data analysis for water monitoring. When the reams of data became too much for a human consultant to analyze, he founded Aquatic Informatics to build data management software for water preservation efforts.

Despite Aquatic Informatics being his second company, Quilty says he didn’t know everything about running a business, but that focusing on transparency helped him and the company grow. His belief is that startup employees have to “get in there, try your best, and jump into the deep end,” and that can only happen when leaders are transparent.

With a culture of transparency, Quilty says there are three phases to learning in a startup: faking it until you make it, the sweet spot where you’re competent and strong in an area, and then mastery. While he believes everyone should try new things and fake it until they eventually grow into the sweet spot, he cautions against focusing on mastery too much.

“At the mastery phase, the risk is that it can turn into boredom,” says Quilty.

When boredom strikes, mastery becomes complacency, and the business stops moving forward. To avoid this fate at Aquatic Informatics, Quilty says that he moves people from team to team when it seems like boredom might be creeping in. He adds that while this can feel like you’re moving from the top of one ladder to the bottom of another, in reality, it’s a net positive for both the company and for professional growth. Transitioning employees bring all previous experience with them, leading to a significantly stronger team overall.

Years later, Aquatic Informatics has raised millions in venture capital and now operates in over 60 countries. Getting to this scale, says Quilty, was about learning new things and seeking partnerships whenever possible. With a partnership, there’s opportunity to forge common ground to move more quickly than if you tried to do it alone.

Despite years of steady growth, Quilty says the company is doubling down on growth yet again. Now part of the Danaher Water Quality Platform after Aquatic Informatics’ July 2020 acquisition, the company can leverage significantly more resources on its continued growth journey.

To hear more about the Aquatic Informatics story, check out the full podcast conversation below or subscribe to the #CIBCInnovationEconomy podcast.