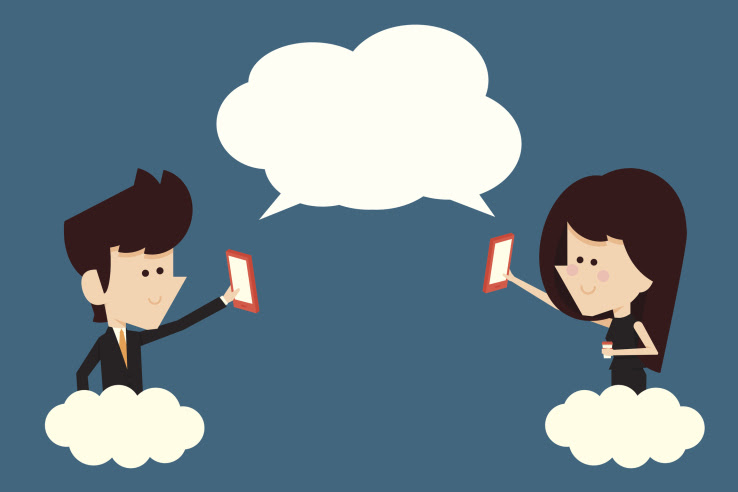 Igloo Software wants to scale its sales and marketing operations.

Nobody knows what the future brings or what impact positive or negative economic forces will have on Salesforce — and indeed all big tech companies — but the numbers are out there now, and it’s up to them to execute.

The company says it has achieved over 34 billion views per month.

When looking at goals for your software or app, the first-time experience for the user is one of the most important aspects in on-boarding.

Software-as-a-Service in 2018: Artificial intelligence and new apps are reshaping a key cloud sector

First, the bad news when it comes to Software-as-a-Service in 2018: The market is maturing. Growth is expected to cool a bit. And artificial intelligence, according to one report, is threatening a key pricing model that cloud software is built on. But there’s good news, too.

Uber makes the case for ridesharing to BC government

Previously, the ruling BC NDP party promised to regulate ride-sharing in the province by the end of 2017. The government later went back on its promise.

VMware’s effort to embrace SaaS tools might seem counterintuitive, but it’s a move that recognizes both the appeal of the cloud and the continued necessity of on-site data centers.

“Talkwalker’s founders and management team will continue running the business, and Marlin will bring added value and advice based on their many years of experience in the industry,” a company spokesperson said.

Users no longer have to leave Facebook to purchase tickets for events listed on the site.