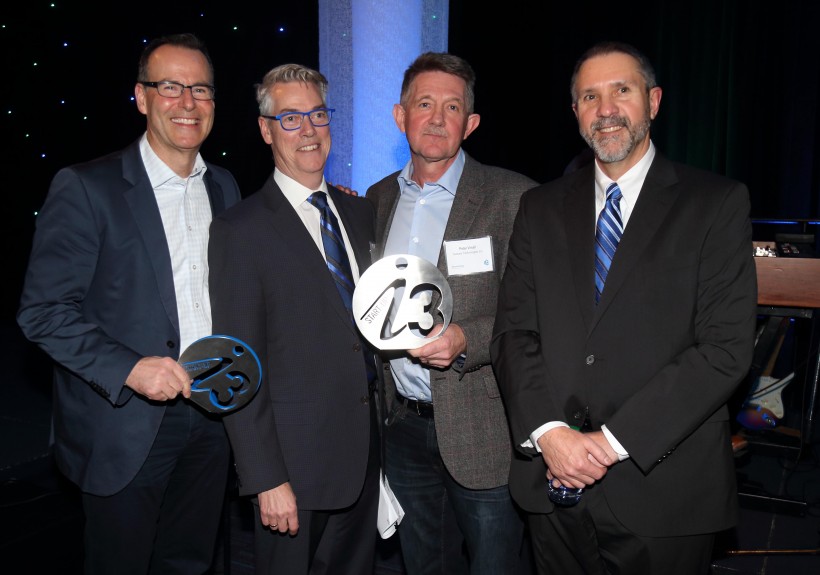 Sustane Technologies, a Chester, Nova Scotia-based cleantech company that turns municipal waste into fuels and recyclable energy, was announced as the winner of Nova Scotia’s i-3 Technology Startup Competition.

According to a report from Entrevestor, the company received a total $225,000 from the competition hosted by Innovacorp, an early stage venture capital firm owned by the Nova Scotia government. Innovacorp hosts the I-3 competition every other year, with the aim of promoting innovation in the province’s tech community.

After going through applications (there were 188 applications this year), the organization then separated the startups into geographic zones within the province. Startups were also separated by sector, which include verticals like IT and cleantech.

The company said it will use the funding to launch the business and open its first plant, as the company seeks to eliminate the need for landfills by turning waste into clean products like biomass fuel pellets and biofuels.

“This competition has challenged us to recalibrate and refine our business strategy,” said Peter Vinall, co-founder of Sustane. “The cash, seed investment, and in-kind services we have won, is exactly what we need to take our company to the next level.”

Toronto-based TransPod has released the findings of its Initial Order of Magnitute Analysis, which identifies preliminary costs for building TransPod’s ultra-high-speed hyperloop line between…