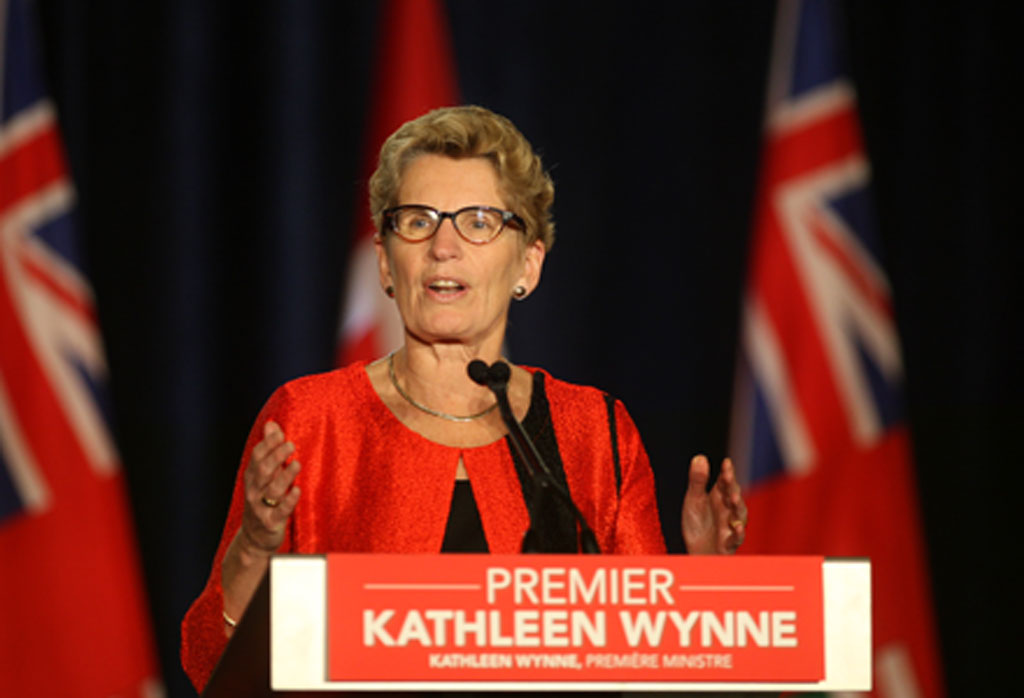 According to a new study, government support successful clusters in certain regions across Ontario will be key to driving economic growth in the future.

The study was published by The Institute for Competitiveness & Prosperity, an independent, not-for-profit organization with the stated goal of deepening public understanding of macro and microeconomic factors behind Ontario’s economic progress. The Institute is supported by the Ontario Ministry of Economic Development and Growth.

Five specific clusters were identified: financial services and marketing, design, and publishing in Toronto; automotive in Windsor; hospital and tourism in St. Catharines; and communications equipment and services in Kitchener-Cambridge-Waterloo. The study said that clusters are helpful specifically because their presence increases face-to-face interaction and information-sharing between workers, as well as supplier specialization.

“Government intervention to facilitate economic growth has oscillated between subsidizing businesses and attempting to replicate other regions’ clusters,” the Institute noted. “Although both initiatives intend to attract larger firms and increase competitiveness, their ineffectiveness has garnered criticism. As such, provincial and federal governments are taking a new approach by establishing a cluster policy.”

The Institute recommended specific ways that the province can support the growth of clusters. The government should develop a more comprehensive cluster strategy that involves reconsidering heavy involvement in venture capital markets, as the effect of government backed investments decline as the portion of public to private funding increases; putting more emphasis on entrepreneurship in education and retraining programs; and encouraging interactions and collaborations with clusters through conferences and industry leaders.

The Institute specifically named the Kitchener-Waterloo Region as an area for supercluster opportunities.

“Strengthening clusters can lead to increased productivity, economic growth, and prosperity because clusters foster interactions that can energize the regional economy,” said Tiff Macklem, Chair of Ontario’s Panel on Economic Growth & Prosperity, who is also the Dean of the University of Toronto’s Rotman School of Management.

The whole study can be found here.

At the latest TechToronto meetup last week, AccessNow founder Maayan Ziv kicked off her presentation with a photo of a step at an entrance…