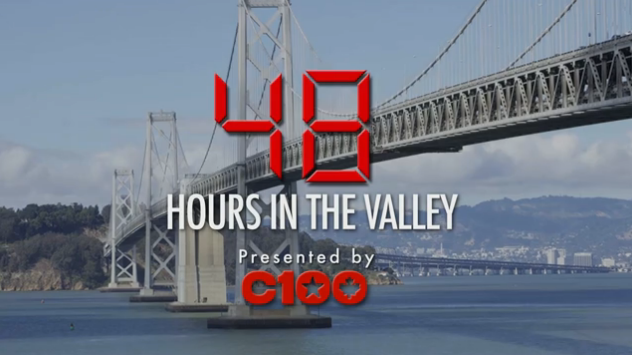 The C100, Canada’s unofficial entrepreneurial consulate in Silicon Valley, is telling Canadian startups that they have one week to apply to its 48 Hours in the Valley program.

The next 48hrs in the Valley will be December 3-4 2013, however the application deadline is September 20.  Apparently no late applications will be accepted, so Canucks wishing to head south for a few days should get their documents together.

48hrs in the Valley is the C100′s flagship mentorship program put on in conjunction with the Canadian Consulate of San Francisco and Palo Alto.

Twice a year the C100 invites 20 of Canada’s most promising startups to the Valley for two days of mentorship, workshops, investor meetings, strategic partner visits and networking.