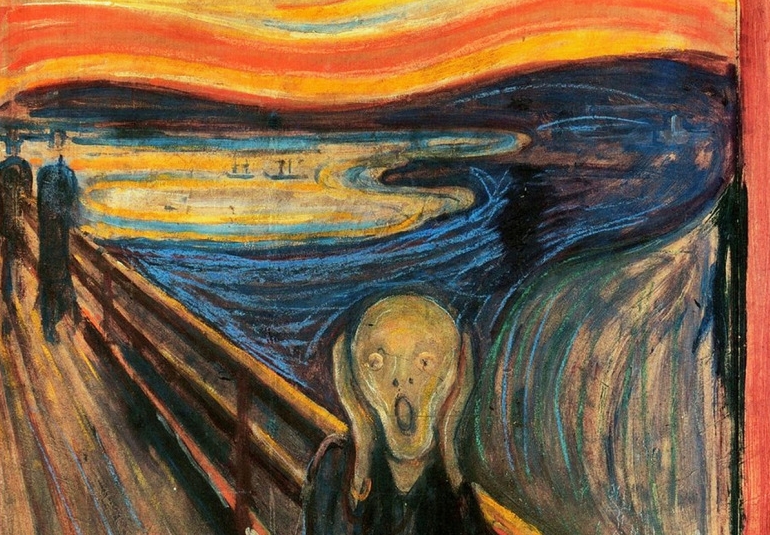 The New York Times posted this frightful piece yesterday: For Start-Ups, How Many Angels Is Too Many?

This is like asking if there is such a thing as being too sexually attractive, too successful, too rich, or too healthy. I, unfortunately, can’t answer all of these from personal experience, but I can say that it’s generally good for a startup to have more angels than less.

This is like asking if there is such a thing as being too sexually attractive, too successful, too rich, or too healthy.

The article warns that a robust investor group will overwhelm the entrepreneur in unsolicited advice. This is a canard; we are already awash in advice from an endless stream of well-meaning blog posts, books, podcasts, and conference keynotes. Mature entrepreneurs know that our job is to synthesize as much input as possible, then to make decisions that we alone own.

It’s probably the case that the larger the investor group, the less often an investor would expect the entrepreneur to solicit & follow their advice: they recognize that there is a lot of counsel on offer to choose from. Angels in a slender investor group may get heavy-handed with support in a way they wouldn’t in a more plentiful one.

Photo from CareGuide’s seed investment closing party, hosted by an investor at his penthouse in Toronto. In center: David Crow, who introduced the company to 5 of its angel investors.

Best is to have on-demand advice, which the structure of a large investor group promotes. For example, I have called upon the domain expertise of specific CareGuide investors in a targeted manner, such as talking to Mark MacLeod (StartupCFO) about debt term sheets (CareGuide $1M from RBC), Dave Johnson (who sold PhoneGap to Adobe) about native app technologies, Satish Kanwar (who sold Jet Cooper to Shopify) about hiring designers. Tell me that CareGuide would be better off without its deep catalog engaged experts like these at its management’s disposal.

But the article warns of even greater danger! “When many angels are involved, for example, no one investor may feel compelled to help the company if it runs into trouble.”

I have heard this before. People repeat it. And it makes no sense. Trust me, an angel investor that puts in $50k along with 6 investors is as equally eager to see good ROI as if they invested alongside 60. So numerically, the opposite is actually true: the company with 60 investors can expect 10x more support when times get rough.

And what about the converse situation–when things go well? Here’s my example: CareGuide has had more than a dozen early investors invest a 2nd or 3rd time already–in under 12 months (CareGuide Raises another $2.5M). One of them started at $25k then put in $500k.

A contrarian viewpoint may be good for page views, but if this NYTimes article discourages an entrepreneur from collating the strongest possible shareholder army they can, it will have done a disservice to that startup and our ecosystem. Better for us to explore how to best leverage fulsome investor groups, rather than equivocate about their fundamental merit, which is obvious.

John Philip Green is the Chief Executive Dad of CareGuide, the startup behind Sitter.com, Housekeeper.com, PetSitter.com, ElderCare.com, and Housesitter.com. CareGuide has the largest seed investor group in Canadian history with support from over 60 angels and venture capital funds.

Canada’s procurement incentives and policies are missing the mark for Canada’s high-growth cleantech startups, according to a new report released by the Innovation Economy…