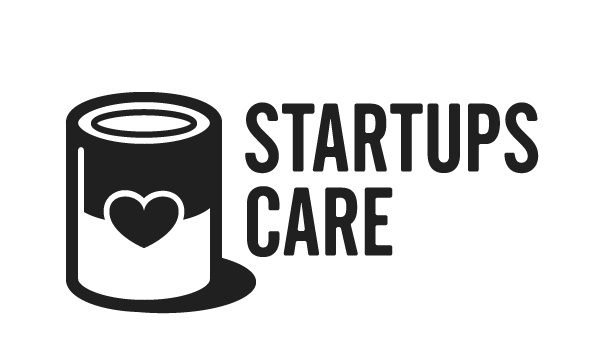 Tis the season of giving – and in Vancouver, Startups Care is helping make that happen. The initiative raised about four tons of food for the Vancouver Food Bank last year in just three weeks; starting earlier, they’re hoping to break that record and help the needy over the holidays by 10 times – and they’re already well on their way.

“We’re just in the ramping-up phase right now and already have almost double the commitments as last year that we got from 42 companies,” said Startups Care founder Christopher Luft. “We work really hard to keep everything transparent and we don’t take anything from the donations. It’s just my way of giving thanks and I have a tonne of support from my company, Kashoo and the Greater Vancouver Food Bank. We can offer tax receipts for all donations over $20.” About 50 companies, from startups to established tech titans, have already committed to donating to the cause.

Luft’s commitment to this initiative stems from a very genuine feeling of having narrowly dodged life on the streets.

Luft’s commitment to this initiative stems from a very genuine feeling of having narrowly dodged living on the streets thanks to a dodgy life path early on. “I got in a bit of trouble growing up, getting expelled from my elementary school in grade 7 and suspended many times in the years to follow,” he said.

After graduating high school, Luft worked in kitchens washing dishes, on construction sites, cleaning hotel rooms, at a slaughterhouse, in a bush camp. His family was suffering from health and financial struggles; university just never seemed like a possibility. In his early 20s, Luft was living in a “sketchy part of town… playing a dangerous game experimenting with drugs and taking a lot of risks.”

That’s when help came from an unlikely place. “My uncle is a computer scientist and entrepreneur and was one of several co-founders of Siaras Systems, which was acquired by Redback Networks during the dotcom bubble for $4.3 billion. Sig helped my parents and offered to finance me if I went back to school. I spent the first year upgrading my math and science at Langara College trying to figure out what I wanted to do.

“After I had this first year under my belt the dotcom bubble burst and my uncle was no longer able to finance me; however, I had seen behind the curtain and knew that education was the only way up. Inspired by my uncle’s success I moved to Victoria, completed a degree in computer science. I became a father last year and have just recently paid off my student loans. It was around this time that I reflected on how lucky and thankful I am for my career, the great company that I work for and most of all my wife and amazing daughter.”

Now Luft is looking to engage the tech community to give back and help those who need a hand to see a brighter future as well.