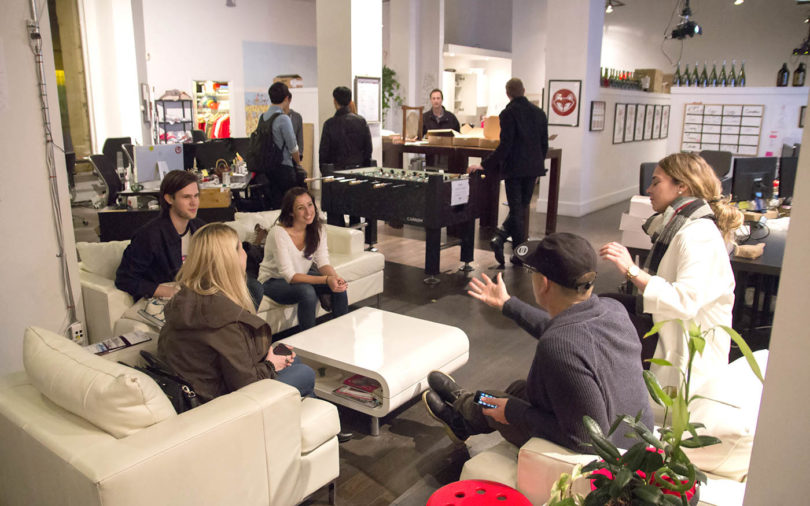 This week, Startup Open House is opening the doors of Canada’s startup community to the public.

The event — which is running for the fifth year in a row — will allow people in Vancouver, Toronto, and Montreal to meet tech entrepreneurs and better understand startup culture on September 28. Ottawa will host its event on October 26.

Organizers of Startup Open House say the goal is to make the entrepreneurship community more accessible and connect startups with talent of all backgrounds.

“Startup Open House is one of the most important annual startup events in Canada, exposing
companies nationwide to many thousands of new people each year,” said Satish Kanwar, VP of Product at Shopify and an ambassador of Startup Open House in Toronto. “The broad awareness and in-person engagement the event facilitates is critical to help homegrown companies find the talent, partners, and customers all around them. It’s also simply a celebration of the diversity and richness of our ecosystem, by opening the doors for anyone to learn about startups in Canada.”

Shopify, Busbud, and Grow are all confirmed to participate in the event. For the second year, Dublin-based Jobbio is acting as a partner of Startup Open House to facilitate potential connections between talent and hiring companies. Jobbio’s app will take virtual tours of the startups on show, and connect directly with the companies of interest to them.

At WeWork Montreal, Jobbio is hosting ‘Pitch, Please!’ which invites companies to tell their story to an audience of potential hires.

“As a startup, we know how important building the right team is. We are delighted to be partnering
with Startup Open House to offer all participating companies access to Jobbio,” said Stephen Quinn, CEO at Jobbio. “Talent will be able to find jobs and connect with the fastest-growing companies in Canada with the touch of a button. Canada’s tech story is just beginning and we are excited that we are going to help these innovative companies grow their teams.”

Toronto-based Top Hat Monocle, providers of an in-class student response system through apps that replace traditional classroom clickers, announced today that it has a…