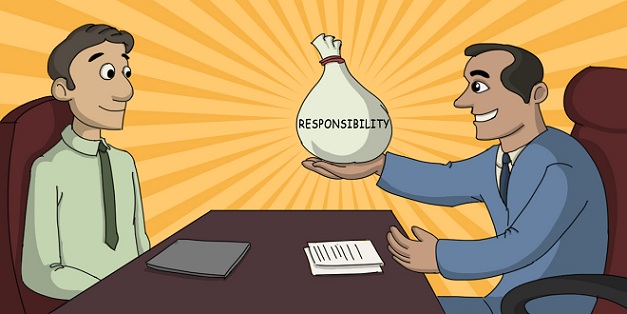 Founders often ask me whether they should be asking for stock options in their own company. Some of them feel sheepish for asking. Some feel entitled. There’s no one right way to think about founder incentive compensation, but here’s how I have approached it over the years.

Anyone can start a company. And in the beginning, what you have is not even a company yet. I see startups having three distinct phases:

As you go through these three stages and start building an actual company, you will transform yourself. You will go from being a founder to being an executive in your company. As I said before, anyone can start a company. You can give yourself any title you want. BUT…

You only get to stay in that chair and keep that role if you deliver the goods. As you scale with the company, lead more people, enjoy more responsibilities and create more shareholder value, it’s only right that you should participate more and more in the value that you’re creating.

In the early stages, you’re a founder. Your salary will likely be below market. Your founder shares will likely be your only stake in the company. You probably won’t be paying yourself a bonus.

When you get to the ‘growth stage’ (let’s define that as Series B or $10M revenue run rate), you will presumably have a growing management team of ‘been there, done it, got the T-shirt’ execs around you. If you’re able to recruit, manage and lead these amazing people, then guess what – you’re one of them and should be compensated accordingly.

This is the founder to CXO metamorphosis. At this growth stage it is only fair that you have market salary including bonus and you participate in the ESOP along with your fellow executives, notwithstanding your large founder stake.

If you don’t have one, establish a compensation committee of your board. Task that committee with reviewing, advising on and approving executive comp annually.

This is how I think about founder executive compensation. To stay relevant and lead a growing company will require huge effort and self-awareness. The best outcomes are often founder-led. Your investors should want founders to scale and become true executives in their own right. Compensating you in every possible way for making that transformation just feels like the right thing to do – for all stakeholders. 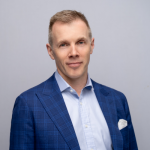