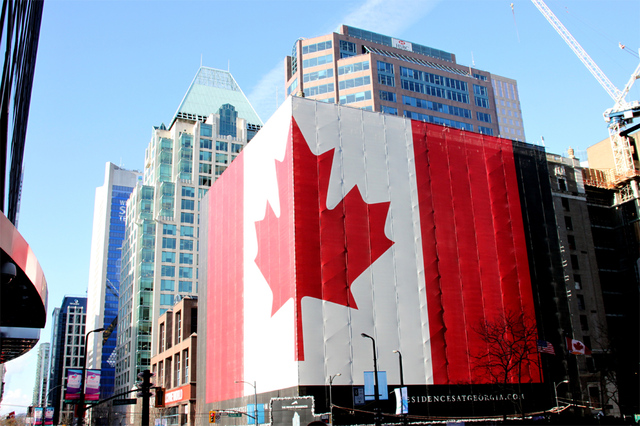 Today the government of Canada announced it is expanding the ambitious SUV program to include a “business incubator steam” in its efforts to recruit high-potential foreign entrepreneurs who can have their visa process fast-tracked.

It’s been a contentious opening year since the program was announced to much fanfare across Canada. Several influential members of Canada’s startup community lauded the move as innovative and ahead of the curve (particularly as compared to similar efforts not yet taken in the US). But just two months ago the CBC reported that not a single SUV had been handed to a foreign entrepreneur yet.

Now the program has been officially expanded to include foreign entrepreneurs who are accepted into designated accelerators.

“As part of our government’s focus on jobs, growth and long-term prosperity, it is critical for Canada to attract the best entrepreneurs and innovators from around the world,” said Canada’s Citizenship and Immigration Minister Chris Alexander. “This new stream will partner Canada’sworld class business incubators with immigrant entrepreneurs, driving economic growth and placing Canada ahead of its competitors in the global economy of the 21st century.”

The official news release didn’t specify what amount of capital those entrepreneurs would have to secure from the accelerator or incubator upon acceptance, in order to be eligible for the SUV. However the government will begin selecting a group of “eligible business incubator programs” in consultation with the Canadian Association of Business Incubation (CABI). Those programs will start accepting applications on October 26.

“We are honoured to partner with Citizenship and Immigration Canada on this exciting new initiative,” said CABI President David McNamara. “Our mission is to help small businesses grow and succeed. Connecting immigrant entrepreneurs with Canada’s accredited business incubators will broaden our respective networks and bring us all to the next level. The possibilities are endless!”

Alexander also announced today that five additional Canadian venture capital funds will soon be designated as SUV partners. An updated list of all designated organizations will be made available on the CIC website as of October 26, 2013.

“We are excited about the expansion of the Start-Up Visa and look forward to welcoming innovators through this program in the near future,” said Alexander.

The SUV is a five-year pilot program and is limited to no more than 2,750 applications per year. But given the fact that the program is still a work-in-progress, it may still take some time before a steady stream of foreign startup founders are being fast-tracked through the program.