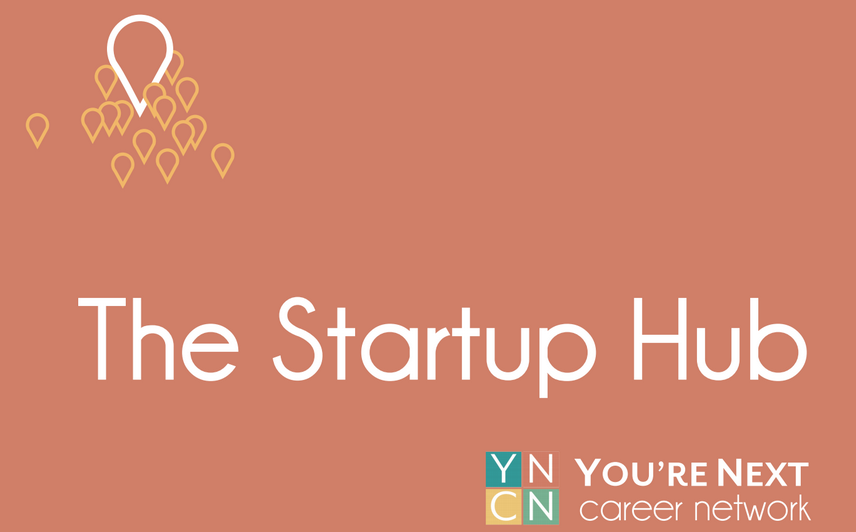 You’re Next Career Network and its “Startup Hub”, based out of the University of Toronto, is set to host a massive event in February, aiming to bring together over 1,500 Canadian students with 70 startups. It’s called the Startup Career Expo.

It’s not so much of a job fair, said senior vp Kazem Kutob, but more of an opportunity for university students to connect with and learn about jobs at startups from across Canada and even places like Silicon Valley. Kutob is one of 40 student volunteers at the Startup Hub, and he’s currently finishing a degree at U of T while interning at SalesForce.

Typically startups are always looking for the right people, which means the Startup Career Expo should be interesting.

You’re Next began about five years ago when engineering students at U of T decided to put on a small job fair on campus. Last year the group expanded operations to three unique events for students. Along the way You’re Next’s expanded the vision to make the events available to computer science, commerce and engineering students.

It’s a completely non-for-profit venture that puts revenues back into the business, which typically comes from startups or corporate companies paying to have a presence at You’re Next’s events.

Last year in October marked the first Startup Career Expo. There 38 startups connected with 700 students, and the companies ranged from small startups to accelerators like The Next 36, to bigger startups like BufferBox or even Xtreme Labs.

See where Xtreme Labs placed in the BetaKit 10 for 2013: This year’s Top Ten Winners in Tech

“As a group of students, we just feel that we understand what students are looking for and we can see the gaps in terms of recruitment and that’s the space we’re looking to fill,” said Kutob.

This year You’re Next worked out a deal with the MaRS Discovery District to hold the Expo at MaRS. While 1,000 students are expected to show up, the team of 40 volunteer students at You’re Next wants 1,500.

“The way I see it is the objective is career opportunities,” Kutob told BetaKit. “It’s a one-day event where I go and interact with companies, I learn what opportunities are out there and I can say, ‘you know I think I like this company or startup, I think I’d like to work there’.”

You’re Next also holds a “Career Fair” event which is catered towards larger company’s and corporations. As Kutob put it, “students who look for corporate positions are distinctly different than students who are interested in startups. You go to the career fair wearing a suit and you go to the startup expo wearing jeans and a t-shirt.”

An event like this could get big in the next few yeas and it looks like the young entrepreneurs at You’re Next are on to something. In the future, Kutob said it’s simply about learning how they can improve their services, figuring out how they can expand and replicating the current success. More than anything it’s to serve more students.

“It’s just building this bridge and filling the gap,” he said.

Toronto-based Willful, which offers online will and estate planning, has launched a new national partnership with Allstate Insurance Company of Canada. The partnership will…