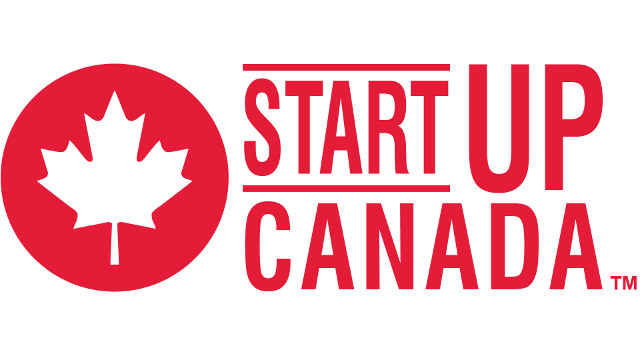 Startup Canada has been on a roll in forwarding its mission of giving entrepreneurs the resources to start their own businesses. So far, as part of its #EveryEntrepreneur Tour, the organization has announced partnerships with two co-working spaces in Montreal and funding for co-working spaces in Atlantic Canada.

“To reduce the gender gap, entrepreneurs, support organizations and community leaders need to work together.”

“The partnerships established through the Startup Canada Startup Space Fund will give entrepreneurs living in and travelling to British Columbia easy access to innovative places to work,” said Victoria Lennox, CEO of Startup Canada. “It’s another step forward in connecting entrepreneurs to local support and showcasing what the province has to offer.”

At the same time, Startup Canada also announced that Startup Prince George is one of the first investments from the Startup Canada Women Entrepreneurship Fund. The fund, launched in September 2015 and supported by Dell, invests in high-impact projects that encourage and support the development of women-led companies in Canada.

“To reduce the gender gap, entrepreneurs, support organizations and community leaders need to work together to improve access to and quality of programming that empowers women with equal opportunity for success, and champions them as the next great leaders in business,” said Lennox.

“We have a lot of women in leadership in our community both in non-profit organizations and in government,” said Shauna Harper, co-founder of Startup Prince George. “However, there is still a gap in the visibility of women-owned businesses. It definitely exists, but it is sharing those stories that is important to inspire the next generation of women entrepreneurs.”

In the mobile world, innovation has become something that consumers expect, and the ability to, for instance, send photos and videos using cell phones…