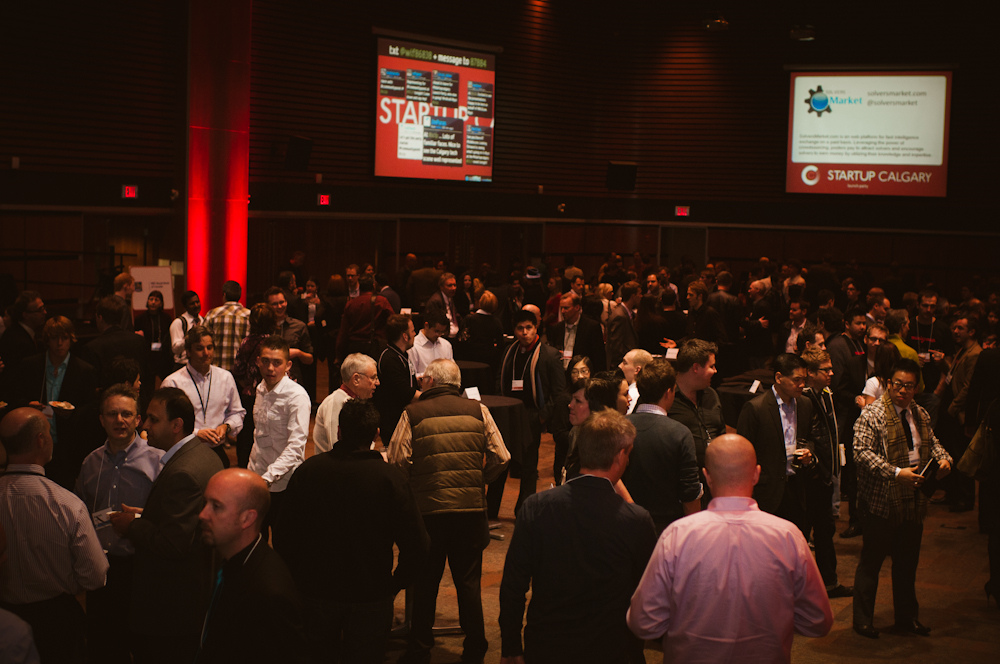 Startup Calgary has selected November 13 as the date for the return of its popular Launch Party.

Founded in 2010, the organization is an entrepreneur-led, volunteer-driven grassroots movement with the mission to activate startups, connect founders and grow the local startup ecosystem.

The Launch Party, meanwhile, will be hosted on Thursday, November 13 from 5-10pm Mount Royal University. It’s an annual celebration of Calgary’s startup community, where 10 of the “newest and most promising local tech startups” are showcased to an audience of entrepreneurs, investors, government, corporations, media and more. Awards and prizes are given, and the community celebrates entrepreneurship.

Speakers will be Ray Muzyka, founder of Bioware, and Rahul Sood, GM of Microsoft Ventures.

Muzyka cofounded BioWare, a video game development studio that was acquired by Electronic Arts in 2007, where he took on the role of General Manager of EA’s BioWare division. That division grew over the next five years to span eight locations worldwide with over 1,400 full time employees.

Sood runs Microsoft Ventures, which operates startup accelerators and outreach around the world while running a strategic fund that makes seed investments in startups.

He also spent 18 years in multiple startups prior to joining Microsoft, having founded luxury gaming computer manufacturer VoodooPC out of Calgary, which was acquired by HP in September of 2006. After that Sood became HP’s CTO for Global Gaming & Advanced Computing.

The highlight of the upcoming 2014 Launch Party will be when 10 of the “most innovative startups of the year” present on stage.

Those interested in registering can grab a super early bird ticket right now, for $30.

On a Toronto night dubbed “Snowmageddon” by more than a few tweeting attendees, RBC hosted the February edition of FutureMakers Talks with the theme…