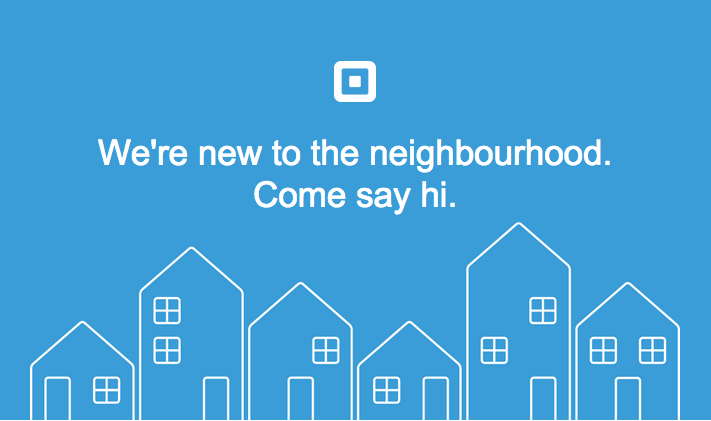 The office, located at 305 King Street in downtown Kitchener, was initially anticipated to open in Spring 2014.

“We are thrilled to be part of Kitchener-Waterloo’s thriving and talented tech community,” said Square’s Demetrios Marantis. “Square businesses have already facilitated hundreds of millions of dollars in commerce in Canada. We’re excited by how much more we can do to empower local sellers by establishing a Square office in Kitchener and deepening our commitment to the country.”

Speakers at the event next Wednesday will include “local leaders, entrepreneurs, and members of the Square team,” including Dorsey himself.

“We’ll talk about everything from the thriving tech community here in Kitchener-Waterloo to Square’s role in shaping the future of small business in Canada. Gain insights. Make connections,” wrote Square. “And get up close with the businesses doing business right in your—and our—backyard.”

Doors open at 5:30, while the speakers will begin at 6:00. Here’s the list of speakers Square has lined up:

In July 2013, Square moved into a coworking space in Kitchener-Waterloo that accommodated only a handful of employees. The new office will allow Square to expand its Canadian team to more than 30 employees. Square is headquartered in San Francisco with additional offices in New York, Atlanta, and Tokyo, and has more than 800 employees worldwide.

This week several Bloomberg reported that the startup is in talks to raise $200 million, at a valuation of $6 billion. Moreover, it recently announced the acquisition of Caviar, a premium food delivery service, for a reported $90 million.