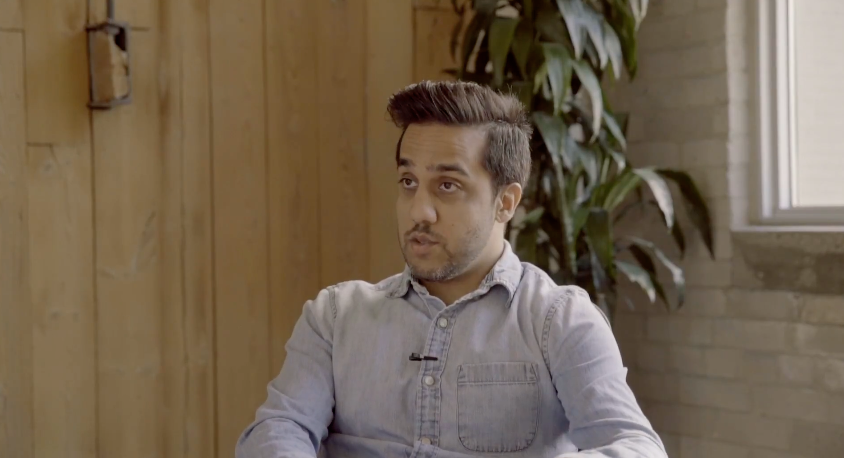 Reduce Startup Risks (RSR) is a video interview series aimed at helping Canadian tech startups scale quickly & with ease. This is a chance for founders and executives to learn from their peers as they discuss the common pitfalls associated with high-growth and share the tools and tactics they’ve learned on the ground. RSR is presented by Toronto-based StackAdapt and led by company co-founder, Vitaly Pecherskiy.

If you could start your business all over again, what would you do differently? For our third RSR interview I sat down with Hussein Fazal, founder and CEO of SnapTravel, and previously, AdParlor Inc (acquired by AdKnolwedge in 2011). Having founded two companies back to back, Fazal has been able to ask himself that very question and put his answers into practice.

“Staying focused is by far the most important thing. There’s always a million things you could be doing.”

During his tenure at AdParlor, Hussein grew the company to a $100+ million run rate. His latest venture, SnapTravel, is a service allowing users to book hotels at highly discounted rates over SMS and Facebook Messenger. The growing company has recently raised an additional $10 million CAD in Series A funding.

In this video, Fazal covers: 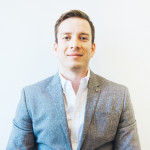 Vitaly Pecherskiy is a co-founder of StackAdapt, a Toronto-based advertising technology company that helps brands accelerate customer acquisition. Vitaly was previously named 30 Under 30 by Marketing Magazine.