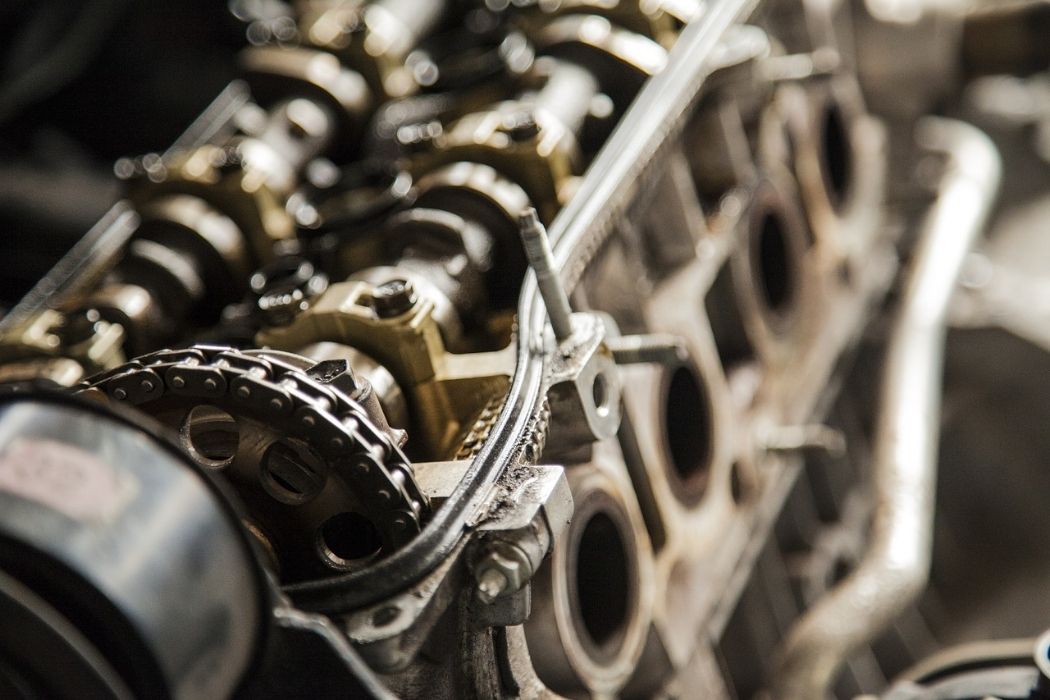 Ballinafad, Ontario-based Smartricity has raised $1 million CAD in seed funding to accelerate its motor testing technologies and to double the number of its employees by focusing on hiring people locally.

According to its chief operating officer Mike Cowen, this funding closed on September 1 and came from a round of all new investors including its motor manufacturing partner, real estate developer, and other professionals with related backgrounds. Cowen did not disclose the names of these entities.

Founded in 2016 by co-founders Michael Sonsogno and Cowen, Smartricity is an industrial electric motor company that leverages machine learning and AI to produce cleantech solutions.

With its new capital, Cowen said the funding allowed the company to purchase additional motor testing equipment for its facility to test larger-sized motors it wasn’t capable of handling before.

Cowen also claimed in a statement to BetaKit that the $1 million seed round gave the startup a $20 million valuation. He also noted Smartricity is currently raising its Series A funding round, hoping to secure between $7.5 million to $10 million at $150 million pre-money valuation to accelerate commercialization plans for the company’s current products.

In July 2020, Smartricity completed the construction of its new test and research facility, the first of its kind in Canada, according to the company. The facility is located in Halton Hills, Ontario and focuses on fault prediction analysis and renewable energy.

“This testing will enable us to make smarter predictions for electric motors that can detect faults in electric motor systems up to 90 days in advance with 98 percent accuracy,” said Sonsogno. “This software makes electric motors more effective and easier to maintain.”

Sonsogno noted the new test facility is “good news” as the total demand for energy use in industrial motors will more than double by 2040. According to Cowen, the main driving factor for its increase in demand is the need to electrify multiple applications.

“The world requires more clean energy in order to power electric vehicles and other means of e-mobility,” he said. “This change requires more efficient use of the energy we have and better ways to supply or provide this in the future.”