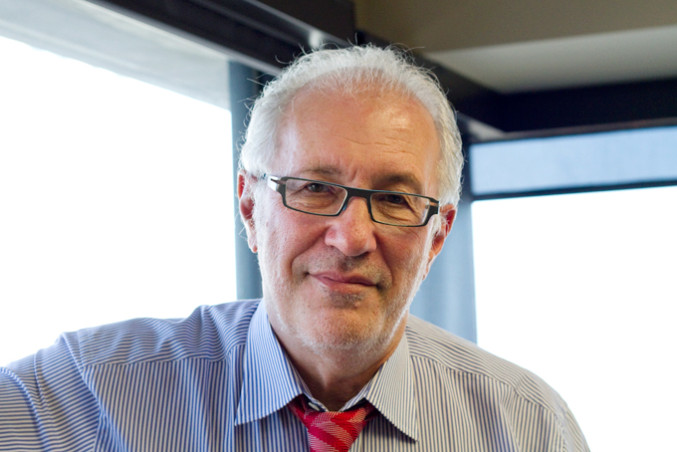 Canadian Minister of Small Business and Export Promotion Mary Ng has announced that CEO of NEXT Canada Sheldon Levy has been named special advisor on scaling up small and medium-sized enterprises.

“Our government is working hard to help Canadian small and medium-sized businesses start up, scale up and access new markets. Canadian SMEs have said they are facing difficulties when it comes to scaling and exporting, and our job is to help them,” said Ng. “I welcome the appointment of Levy as special advisor and look forward to working with him to find accessible, simple and effective methods to help Canadian businesses succeed.”

In addition to being CEO of NEXT Canada, Levy is honorary chair of the advisory board of the Brookfield Institute for Innovation and Entrepreneurship, and previously served as president and vice chancellor of Ryerson University, where he led the establishment of Ryerson’s DMZ. Levy’s principal role will be to advise on improving the scale-up ecosystem to support the Minister of Small Business and Export Promotion in her mandate to help Canadian SMEs scale up.

“In recent years, the Government of Canada has made great strides in supporting the work of entrepreneurs,” Levy said. “I am excited to assist the Minister of Small Business and Export Promotion in helping Canadian SMEs scale up and become more productive, more innovative and more export-oriented. In an age of uncertainty, it is critical that Canada’s most promising companies have a clear view of their path to growth.”

The Canadian government has set the goal of doubling the number of high-growth firms by 2025 and increasing Canadian overseas exports by 50 percent by 2025.