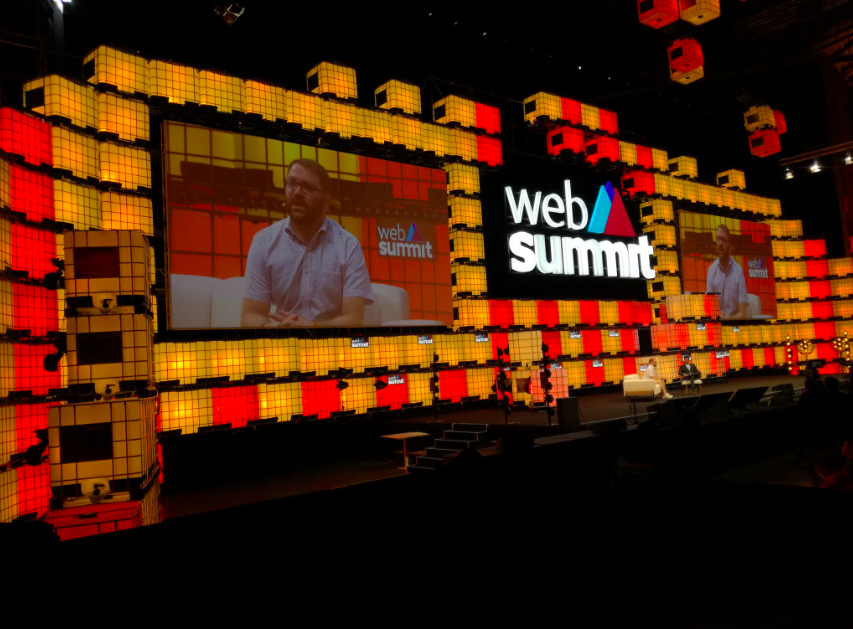 At Web Summit, Slack CTO Cal Henderson took to the centre stage to share how the Canadian-founded has grown to eight million daily active users, and how the workplace messaging platform has impacted communication in the workplace.

Henderson contends that tech-enabled productivity has been focused on the individual; using recruiters as an example, he said this role now has access to platforms like LinkedIn, applicant tracking software, and AI-enabled analytics to make their job easier. But as the economy shifts toward knowledge work, there is more need for software that enables collaboration.

“Daily active users are the only real measure we use to think about how successful we are.”
– Cal Henderson

“We’re pushing against an inertia of doing things the old way. Email has been the primary mode of communication inside a business for more than 30 years, and convincing people that there’s a different way to work is the biggest challenge. There’s huge unlocked potential there,” he said. “Google released a multi-year study that looked at what made the teams inside the company effective…it turns out the only thing that was an indicator of whether a team would be successful was how a team communicated.”

Asked about mistakes the company has made along the way, Henderson said it can be difficult to break out of old habits; what works as a five-person startup doesn’t at a 50-person startup. “It’s a really hard habit to break that habit constantly and ask yourself, what is it that I need to operate at the next level of scale?” he said.

While the platform is popular in the tech industry, the company is watching non-tech verticals closely; Henderson said 60 percent of its user base are in non-technical roles.

“If there’s 600 million knowledge workers today, we’d love to capture that entire audience but being realistic that’s probably not going to happen. We’d be happy with, like, 500 million,” he said. “Daily active users are the only real measure we use to think about how successful we are, because if you’re using Slack, you’re using it every single day to get your work done. We want to continue to drive that up.”