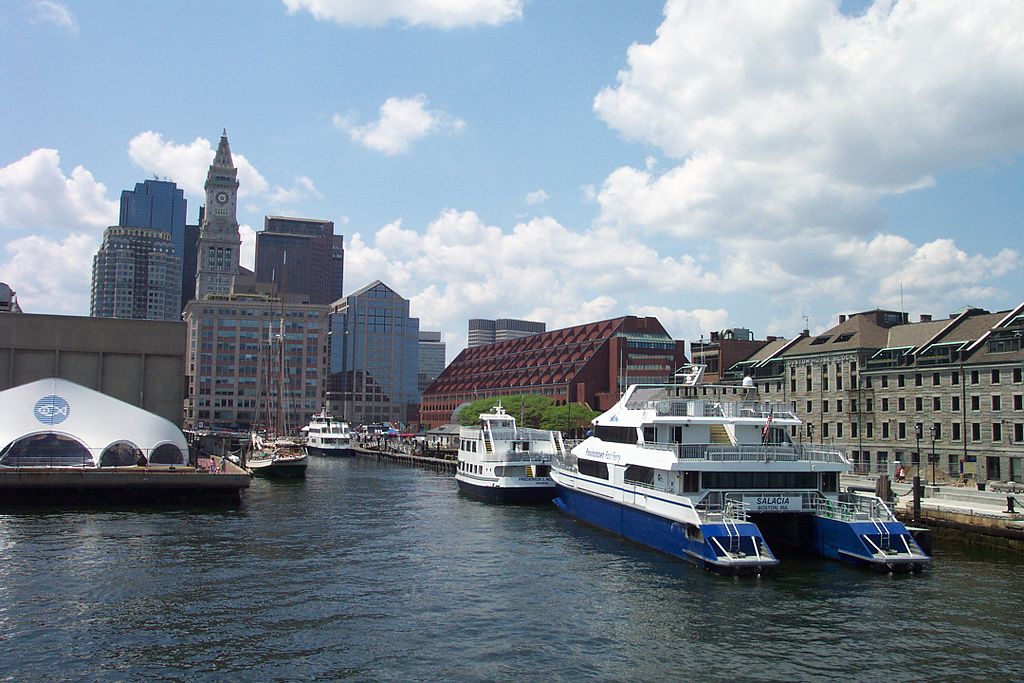 The Consulate General of Canada in Boston has announced that six Canadian software and healthtech companies will be joining the Canadian Technology Accelerator in Boston (CTA@Boston).

From January to May, six companies will be in residency at the Cambridge Innovation Center, where they will gain access to space and resources to help them grow and scale. Entrepreneurs work with pitch coaches and mentors, and attend workshops during their four months.

Launched in 2013, the program connects Canadian companies to US clients, strategic partners, investors, and global Canadian executives to accelerate their business.

The six companies include:

Montreal-based Hyasynth Bio, which is producing cannabinoids to tackle symptoms like pain, nausea, and inflammation.

Moncton-based Smartpods, which has created an interactive desk that aims to help employees better manage their health and prevent injuries while working at computers.