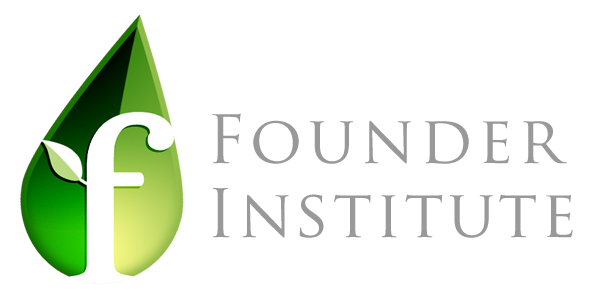 The “world’s largest startup accelerator” with over 1,000 graduate companies is coming to Montreal.

The Founder Institute announced today that it will launch its first Canadian chapter in Montreal. With plans to run two semesters annually, the program wants to launch over 25 tech companies per year in Canada. Those interested in launching a tech startup can apply here until April 13th.

“The Canadian Startup Visa was a great step forward policy-wise, as it positioned Canada to import top talent. However, you can ‘import’ top entrepreneurial talent from your existing workforce as well,” said CEO Adeo Ressi. “The Founder Institute is a part-time program that helps promising entrepreneurs start meaningful businesses before quitting their day jobs, which will ultimately increase the flow of high-quality Canadian-led companies into the local ecosystem.”

The company said in a release that in less than five years of existence, it has helped launch over 1,017 companies, creating over 10,000 new jobs.

By setting up its first ever program in Canada, the Silicon Valley-based Founder Institute now operates across 35 countries. The Founder Institute decided to officially launch in Montreal after an “overwhelmingly successful” trial period across the city in February drew over 175 applicants.

Leading the Founder Institute’s efforts in Montreal are L.P. Maurice, CEO and co-founder of successful intercity bus travel startup Busbud, and Sergio A. Escobar, Global Facilitator for Startup Weekend and NEXT. Both will be acting as co-directors. Maurice has worked in Silicon Valley with Yahoo and LinkedIn, whereas Escobar has launched multiple startups in the e-commerce and mobile payment sectors, and previously managed the hybrid-accelerator Angel Investors Challenge with Anges Québec.

“We are admittedly very late to launch in Canada,” says Adeo. “It was not an implicit decision to wait so long before launching here – we simply had not yet found the right people to help us do it. With Sergio and LP, I believe we have an ‘all-star’ team.”

“The Montreal startup ecosystem is positioning itself firmly on the global map and the city has shown one more time that it is an economic and cultural key player in Canada”, said Escobar. “Founder Institute is the logical evolution after the success of the Startup Weekend editions in Montreal. The observed demand for the Founder Institute in Montreal in the past weeks tells us that many people want to launch technology companies in the city. This is is a program dedicated to making this happen.”

Here’s some of the program’s mentors:

New Brunswick has named Fredericton-based David Alston, a veteran tech entrepreneur, its first chief entrepreneur-in-residence. According to a report from Entrevestor, Alston will be…