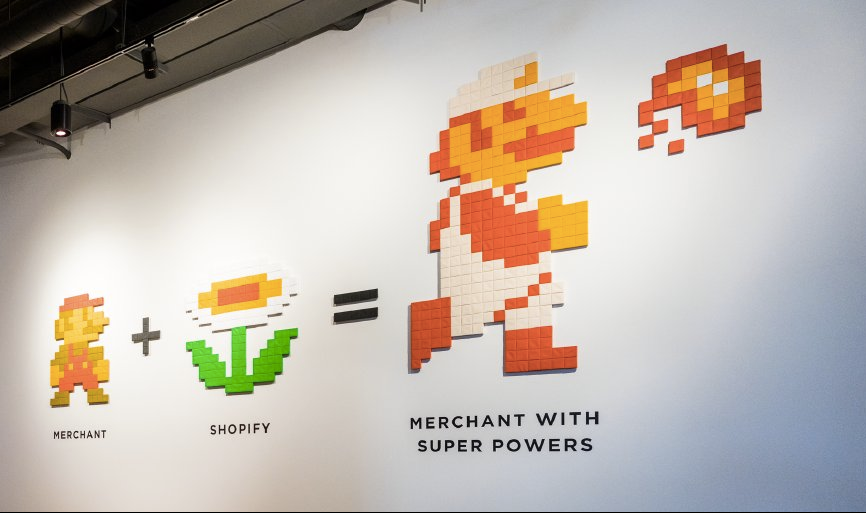 Developers that implement the SDK can sell real-world merchandise like shirts, mugs and toys, all without forcing the player to leave the game. One of the first examples of a developer utilizing the SDK is Toronto-developed Snowman’s Alto’s Adventure. According to a recent tweet from Shopify regarding its partnership with the developer, users will soon be able to buy plush Llamas and other merchandise from within Alto’s Adventure.

While this is a great move for game developers looking to further monetize their titles, there is potential for content creators to abuse the platform, coupling game-related micro-transactions with additional in-game t-shirt sales.

Still, if used conservatively and in a way that makes sense — it will also help if the developers sell items actually worth buying — this could be a positive move for the gaming space.

In addition to the Unity Buy SDK, Shopify also announced a new self-designed chip and card reader, and the SMS-based Shopify Pay platform at Unite.

Newfoundland-based smart-home company Mysa has announced that they have secured a second round of investment. The equity funding round is worth over $2 million,…