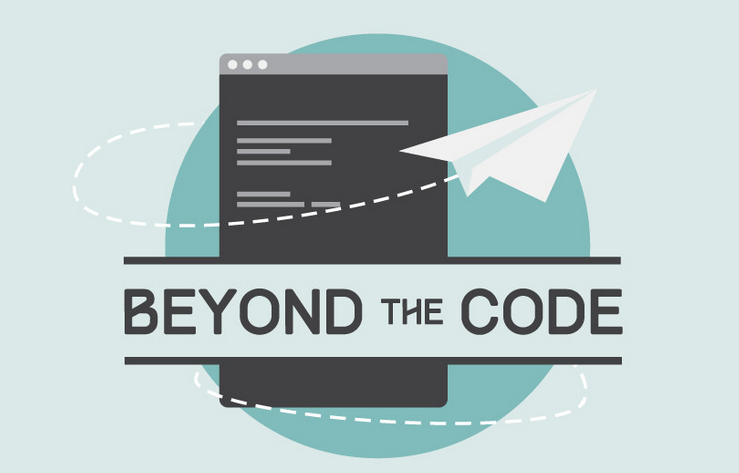 Shopify is hosting an event in September that will celebrate women in technology.

The event, called Beyond the Code, is an “exciting new conference that strives to build knowledge, grow connections, and bring diverse individuals with similar interests together for meaningful conversations and educational workshops about the contributions women have made in the world of technology, and how we can grow that contribution exponentially.”

Beyond the Code will happen on September 19 at the Ottawa Convention Centre. Early bird tickets are currently on-sale until August 15. After that the tickets will jump up to $100.

The event will feature speakers and workshops, focusing on how “the environment in which we all work plays a huge part in creating a positive or negative experience. Our speakers will address the hard skills they needed to get them to where they are today and the strategies that helped break down barriers to their success.”

All the speakers, workshop leaders and panelists are women, including Bridget Kromhout is an operations engineer at DramaFever, the largest streaming video site for international content; Sabrina Majeed, a product designer currently focused on improving the iOS app experience at BuzzFeed; Ellen Chisa, a MBA Candidate at the Harvard Business School and former Product Manager at Kickstarter; Katherine Daniels, an operations engineer at Etsy; Solmaz Shahalizadeh, a data analyst at Shopify and many more interesting people.

Panelists will include Wattpad’s Global Head of Marketing, Melissa Shapiro; Kat Li, who works on growth at Stripe and formerly worked at Quora; Monika Piotrowicz, a Front End Developer Lead at Shopify and more.

For those interested in attending, check out the early-bird ticket offering here.

Beyond the CodeecommerceottawashopifystartupsTechWomenwomen in tech