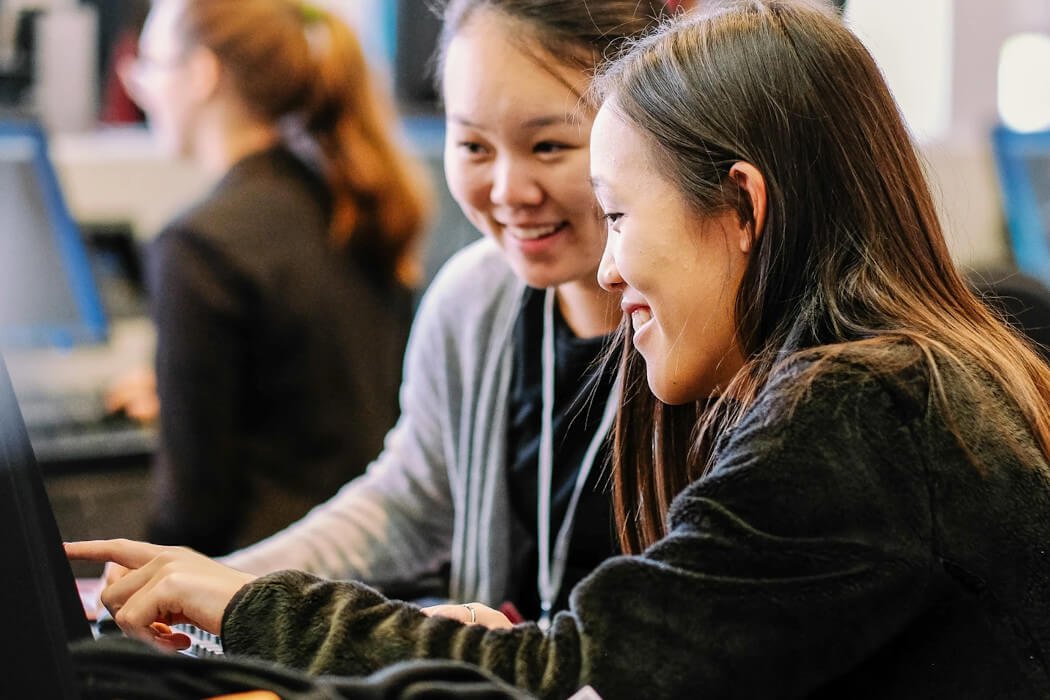 With the help of global tech education non-profit Technovation, Shopify has increased its young women in science, technology, engineering and mathematics (STEM) training ambitions, boosting the program’s efforts in Canada and expanding it to four other countries.

Shopify’s expanded partnership aims to serve over 400 girls in Canada, and at least 2,000 across the United States, Ireland, Germany, Brazil by shifting their attitudes towards STEM. With the move, the Canadian company has become the second North American retail giant to set its sights on youth tech training in less than a week, after Amazon recently announced a $3 million CAD investment in computer science education in Canada.

Shopify and Technovation aim to help address the underrepresentation of women in STEM.

Through the expanded partnership, the two organizations hope to target girls from low-income and underrepresented communities. With the program, Shopify and Technovation aim to introduce girls ages 10 to 18 to STEM through annual community-based challenges.

Participants are required to identify a problem in their community, from climate change to medical access at refugee camps, and attempt to solve it by creating a mobile app.

According to a 2017 UNESCO report, only 35 percent of STEM students in higher education are female. For over six years, Shopify has worked with Technovation in Canada to introduce more young women to tech, providing financial contributions and in-kind support.

Shopify claims it has supported over 4,000 girls in Canada by hosting events, providing over 1,500 hours of mentorship, as well as supplying experts, learning resources, and educational content. The company expressed hope the expanded partnership will provide its employees with the opportunity to give back to under-resourced communities via skill-based volunteering.

“As we build a 100-year company, we’re working to help shape a tech industry that’s more inclusive and focused on setting our future leaders up for success in the long term,” said Jean-Michel Lemieux, Shopify’s CTO.

“We see these girls as the next generation of engineering talent, the kind we would love to see help solve some of the biggest problems in commerce one day, and are enabling eligible alumni to join the growing number of students pursuing STEM-related education through Shopify’s Dev Degree program,” Lemieux added.

To date, Technovation says its program participants have created over 9,000 mobile apps and artificial intelligence prototypes.

“We are thrilled to build on our six year partnership and deepen our relationship with Shopify across four additional countries, expanding our reach to thousands more young women at a critical moment in their educational and inspirational development,” said Tara Chklovski, CEO & founder, Technovation.

Shopify recently hired a new VP of engineering and announced plans to double its engineering team, add 2,021 new technical roles by the end of the year.

Vidyard wants to gobble up all the advertising dollars with video