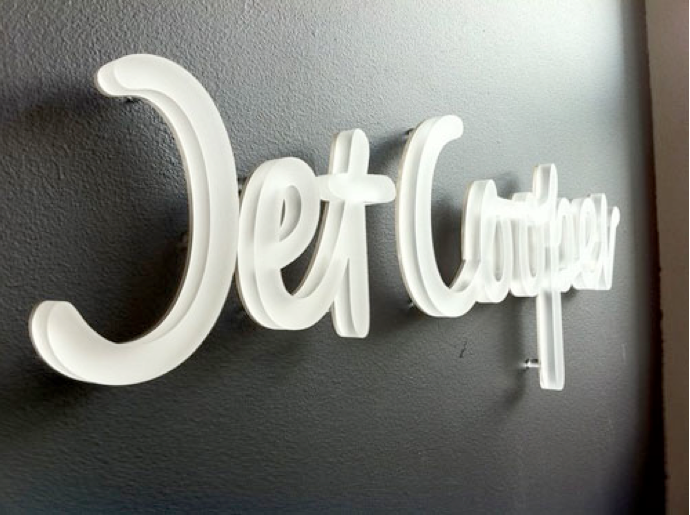 Shopify, the Ottawa-based startup turned ecommerce platform behemoth, announced today that it has acquired one of Canada’s leading design agencies, Jet Cooper, for an undisclosed sum.

As a design firm with a heavy focus on usability and seamless design, Jet Cooper’s reputation in Toronto has helped it gain some top-tier clients, including TEDxToronto, TELUS, Kick, Cineplex, and more. Founded in May of 2009 by Satish Kanwar and Verne Ho, the company has expanded steadily over the years from its humble beginnings, and has grown to include 25 designers and developers.

“It’s a milestone that gives our whole family a new sandbox to play in, while keeping us at the forefront of some of the most interesting challenges in the world of design and technology,” read a note on Jet Cooper’s website today. “Most importantly, this marks the next step in our evolution while empowering us to stay true to why we started Jet Cooper in the first place.”

The acquisition will turn the entire Jet Cooper team over to Shopify, putting Kanwar in charge of the Toronto office as director of operations, along with Ho, the director of design.

With 35 million orders totaling $2 billion in online sales from its more than 60,000 online stores, the design agency has found a new home as part of Shopify’s growing team of nearly 300. The world’s fastest growing ecommerce platform, Shopify can now offer its merchants a professionally designed online store built by one of the most creative teams in the country.

Though 80% of their merchants are based in the United States, Shopify has been focused on expanding its presence in its home country, with new offices in Toronto, Winnipeg, and Montreal. Jet Cooper will continue to operate from its studio at Spadina and Dundas in downtown Toronto.

“Soon we’ll begin directing our expertise towards creating great products with the fine folks at Shopify,” continued the note on Jet Cooper’s website. “We couldn’t be more stoked to start building a new footprint with Shopify Toronto.”

StrongLoop has announced that they’ve acquired the assets of Vancouver-based NodeFly, which means NodeFly’s Node.js Application Performance Monitoring (APM) system will be a StrongLoop-branded…