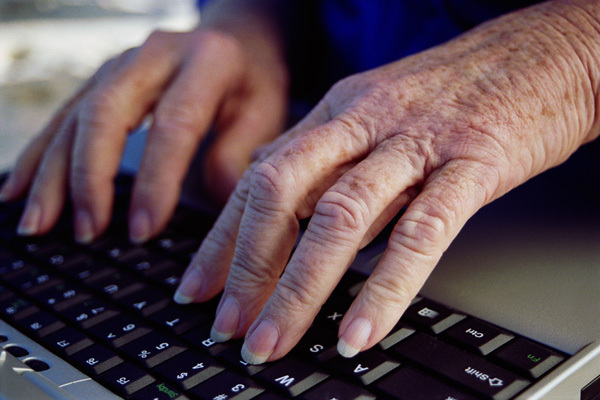 Joe Wasylyk is passionate over the issues that he feels are hindering the Canadian economy and its able-bodied older citizens. The Edmonton-based 68-year-old “seniorpreneur”, as he dubs himself, is the founder of the Seniorpreneur Project and the new ebook “Encore! Encore!: Seniors (50 Plus) as Entrepreneurs: Their Time Has Come“. The clever title sports several contradictory words that should explain his motif.

The ebook challenges readers to consider the persona of past generations defined as being unimportant, invisible, politically weak, socially discountable, and economically insignificant. He wanted to “sound the alarm and find a business model that could help seniors regain control of hard-earned financial resources,” living the dream of an active, creative, and prosperous retirement life, via the entrepreneurial route.

On a call with Wasylyk we asked him how seniors can go about doing that. He argued that the tech startup life just doesn’t jive with pre or post-retirement aged seniors who are embarking on their own small business. Sure, they can develop and use technology in their endeavours, but going to events and taking advice from people 30 years their junior isn’t the right way. According to Wasylyk, we need to create a grassroots movement aimed at surrounding senior citizens with resources, mentors and anything else that can help them in their later-year entrepreneurial endeavours.

It makes sense too: more and more Canadians aren’t saving enough money for their post-retirement years and some end up broke, taking welfare or other social services.

Wasylyk worked for the Alberta Liquor Control Board until he was downsized, forced to find a new path at 45. He was a single parent on social assistance and living in subsidized housing for sometime, but empowered himself through several startup businesses over the next 20 years.

With the Seniorpreneur Project, “this project is saying c’mon seniors, you’re not at the end of your life! Long term care? They should be focusing on positive things, like life long learning and the development of entrepreneurial projects. Get them excited, get them learning,” Wasylyk told BetaKit. “This is the tragedy in Canada, is that we’re not developing the most able people.”

He argues that unlike a 20-year-old kid working on a tech startup, seniors possess the age, maturity, wisdom, contacts and the capabilities to build entrepreneurial success stories, but not enough is provided to give them the extra push. “What we need is local business support groups,” he said. National organizations like Startup Canada don’t fall under that category, especially for seniors, he argued.

Wasylyk gave the example of a retired engineer friend who developed a revolutionary eye-wear for the partially blind after the man’s sister lost part of her vision. It’s going to go global in no time, he said, pointing out that there’s no shortage of innovation coming from people 65 and over. “And here we are in Canada letting these seniors trying to solve these problems by themselves. They can do it, but why should they work alone? Why not have mentors that are the same age as the senior or somewhere in between?”

Even for mature professionals, he said that upon pre-retirement all they feel they have to do is “jump in that retirement pond and swim to the other side: the thing is, most of them sink.”

With the Seniorpreneur Project he’s trying to alleviate those problem. It’s about empowering seniors to become more active, creative and productive,  focusing on life-long learning. He says rather than offering seniors the typical three-week general courses that various provincial or federal programs do, it needs to be more. “You need something where seniors can go and have these courses 52 weeks of the year, so they would be continually motivated to try whatever they want based on whatever skills they have,” he said.

If not, levels of financial hardship, anxiety and even depression aren’t out of the picture for idle seniors.

The government wants employment, he said. So bring on the encore then.

Privacy Commissioner says some educational apps collecting “too much” information

The Office of the Privacy Commissioner of Canada (OPC) says a sweep of educational apps found that some apps need to do better. The…