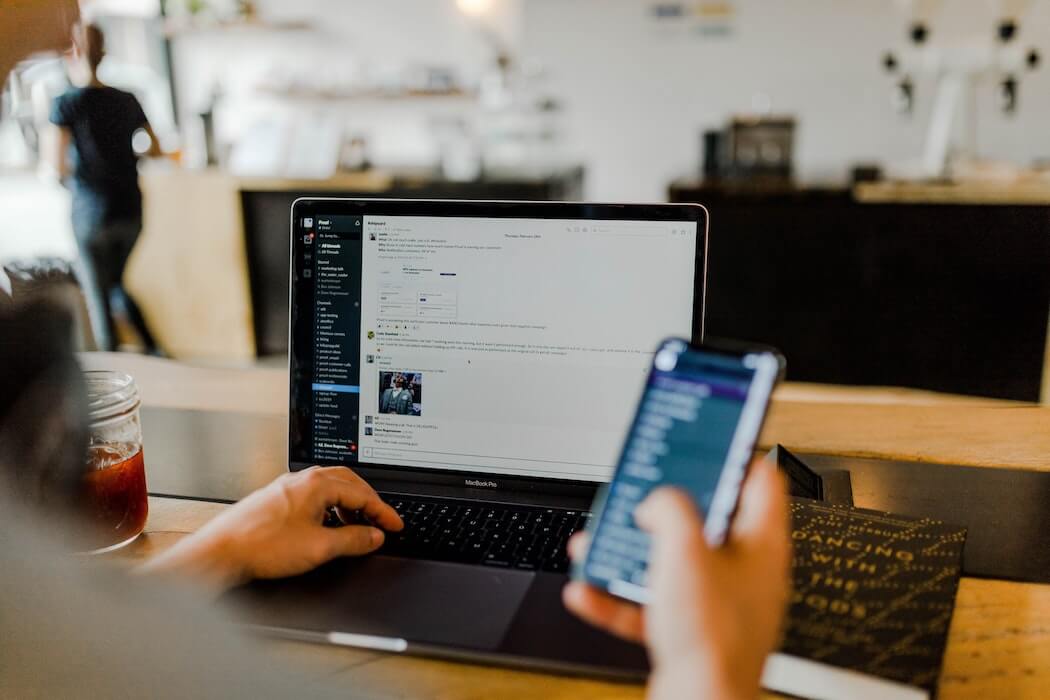 On a mission to streamline email, messaging, and data, SEDNA Systems has raised $10 million in Series A funding.

Based in the United Kingdom with a presence in Vancouver, SEDNA was founded in 2017 by CEO Bill Dobie. The startup has developed what it calls “smart team communication software” that unifies messages, data, and documentation. It touts the offering as a single source for team discussions.

SEDNA’s $10 million Series A comes as many businesses around the world have shifted to a remote work model.

The round was co-led by Mike Chalfen of United Kingdom-based Chalfen Ventures and Harry Stebbings at Stride.VC.

SEDNA’s Series A also saw participation from SAP.iO Fund’s Emmanuel Cassimatis, who leads Europe, the Middle East and Africa investments. The round also included a handful of angel investors.

SEDNA was created based on the idea that email “was fundamentally broken” when it came to the needs of large organizations. Dobie and his team built out a software platform that connects email, messaging and data, among other features. SEDNA says it envisions a future for its tech as the “nervous system” of enterprises.

SEDNA’s $10 million Series A comes as many businesses around the world have shifted to a remote work model amid the COVID-19 pandemic. Canadian tech darling Shopify is one of many large companies that have even announced plans to continue a mainly remote work model moving forward.

With the increase in remote work, communications software has become increasingly popular. With large players like Zoom and Microsoft winning in this space, Canadian startups like Librestream and Synapse, among others, have also raised capital during the pandemic for their remote communication tools.

SEDNA noted that the need for its technology also became more clear during the pandemic.

“The significance of SEDNA’s mission was highlighted during this time, allowing customers to transition and continue to focus on productivity without having to overhaul their processes around communication,” the company noted in a statement to BetaKit. “Internal use expanded throughout finance, legal, risk, human resources, and operational teams, among others. Interest from, and use cases in, new sectors quickly began to emerge.”

The startup claims to have a roster of 65 customers, which includes global trade leaders like Glencore Agriculture, NORDEN, RioTinto, Bunge, and Western Bulk. SEDNA stated that those companies have reduced their email volume by up to 95 percent by using its technology.

SEDNA plans to use its Series A capital to continue building out its technology, scaling its existing customer relationships, increasing knowledge of its brand, and expanding into new verticals.

The startup noted that it also recently hired new staff. According to LinkedIn, its team currently sits around 60 employees, with the majority in Canada. SEDNA plans to use part of the funding to continue to grow its team.

Photo by Austin Distel via Unsplash

Zymeworks snags huge $61.5 USD million Series A round for its biotherapeutic treatments

Vancouver-based Zymeworks, a biotherapeutics company developing protein therapeutics for the treatment of cancer and autoimmune and inflammatory diseases, announced that it has raised a…