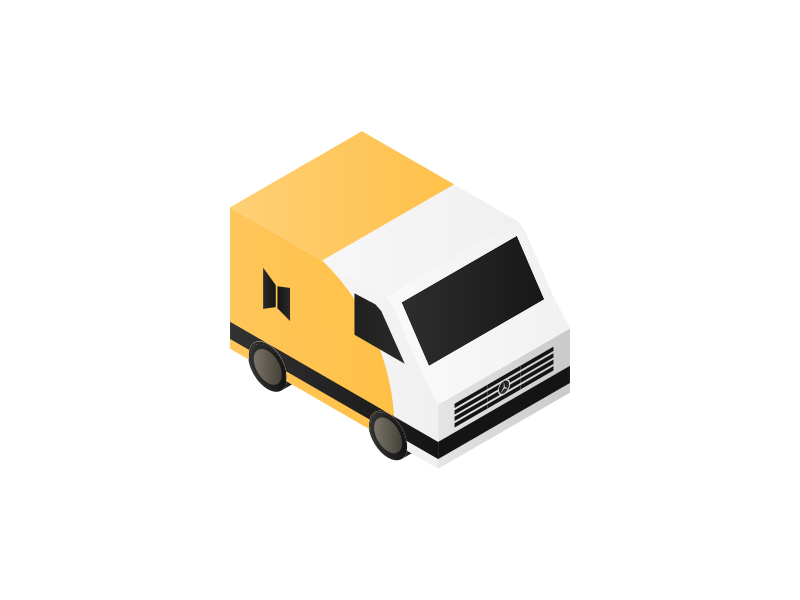 Just over a year after raising $500,000 in seed funding, Second Closet has closed a $2.04 million round as the Toronto-based company eyes expansion.

The round was led by MIG Group, with participation from existing investors. Speaking with BetaKit, Second Closet CEO Mark Ang said that the company was looking for an investor that had deep expertise in both technology and real estate. Its current list of investors falls into both categories, which include BlueCat founders Richard and Michael Hyatt, AJB Software founder Naresh Bangia, and Colliers’ International VP Mike Cowie. Misha Goikhberg, who leads MIG Group, will be joining Second Closet’s board of directors.

“Misha has a large real estate portfolio. Of the amount of capital he has devoted to venture investments, the majority of them are in technology companies,” Ang said. “If you think about it, real estate and technology couldn’t be further from each other. From the marginal costs to the growth rates, they’re radically different. So having someone that gets both is important because Second Closet is an equilibrium of both.”

The company is using the funding to expand to Vancouver.

“We made a bet on Second Closet’s ability to disrupt the large vertical of self-storage,” said Goikhberg. “People will always pick convenience above all else, and this is where Second Closet’s offering is second to none. Mark and David are very committed and hustling founders, who will build a real, big company.”

While the self-storage industry is a billion-dollar market, Ang noted that the company is opening up a category that hasn’t been tapped. Many of its customers are seasonal users who live in apartments looking to free up space, rather than store junk. “We don’t get any hoarders or people who want to store things for the sake of storing them. For the most part, the things we’re storing, people have utility for them.”

While the service is currently only available in Toronto, the company is using the funding to expand to Vancouver. Ang said that the team has been careful about ensuring that it could build a strong base in Toronto, before diverting resources to new markets.

“There’s more searches per capita for storage there than in Toronto. Smaller population base, but there’s more demand. From an economic standpoint, it commands twice the price because of the high demand and lack of supply. We think we can go in with our model and do really well,” Ang said. “We’re not a build it and hope they come model…we want to document a ton of data on what it means to expand to new cities and get it right, and rinse and repeat.”

Ang indicated that the team is in a good place, having ironed out its vision, and despite the time-consuming fundraising process, he tries to stay involved with the customer experience.

“Our director of customer experience manages that team on a day-to-day basis, but I’ll frequent meetings on a weekly basis with everyone to see what friction points are coming out with clients where we can make it easier for them,” Ang said. “Oftentimes, it’s forcing me to work extra long days. I haven’t had a day off since we started the business. It obviously comes at a personal expense, but it’s something my brother and I are comfortable making now. As the team grows, we can dial that back and hopefully take a day off.”

“This is a generational opportunity to increase entrepreneurship”: New Startup Canada Task Force

Startup Canada is up to it again. Today the national, entrepreneur-led and volunteer-run organization that promotes startups has created its “Task Force,” a group of…