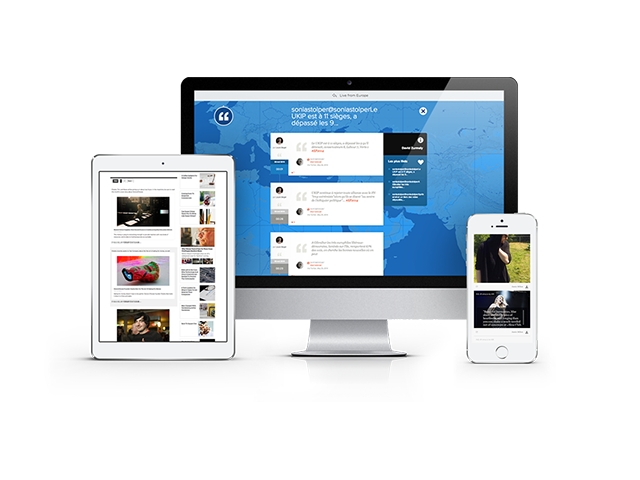 Liveblogging platform ScribbleLive has acquired startup San Francisco-based Visually, according to a report from TechCrunch. Visually is a marketplace where businesses can connect with freelancers to create infographics, videos, presentations, or e-books. As the ScribbleLive platform is broad and includes services like data analytics to determine successful content and real-time syndicated content — but does not provide actual content creation services — the acquisition will help fill that gap for ScribbleLive.

“The winner in the market is going to be the company that executes on the platform side with scale and size,” ScribbleLive CEO Vincent Mifsud told TechCrunch. “That platform has to be powered with math and data science. That’s a key element of our differentiation as well.”

ScribbleLive has previously taken steps to set itself up to become a major content player, including the recent announcement of a partnership with Google. ScribbleLive’s most recent acquisition was a $35 million Series D.

Related: ScribbleLive talks about the changing nature of publishing on #TheDisruptors