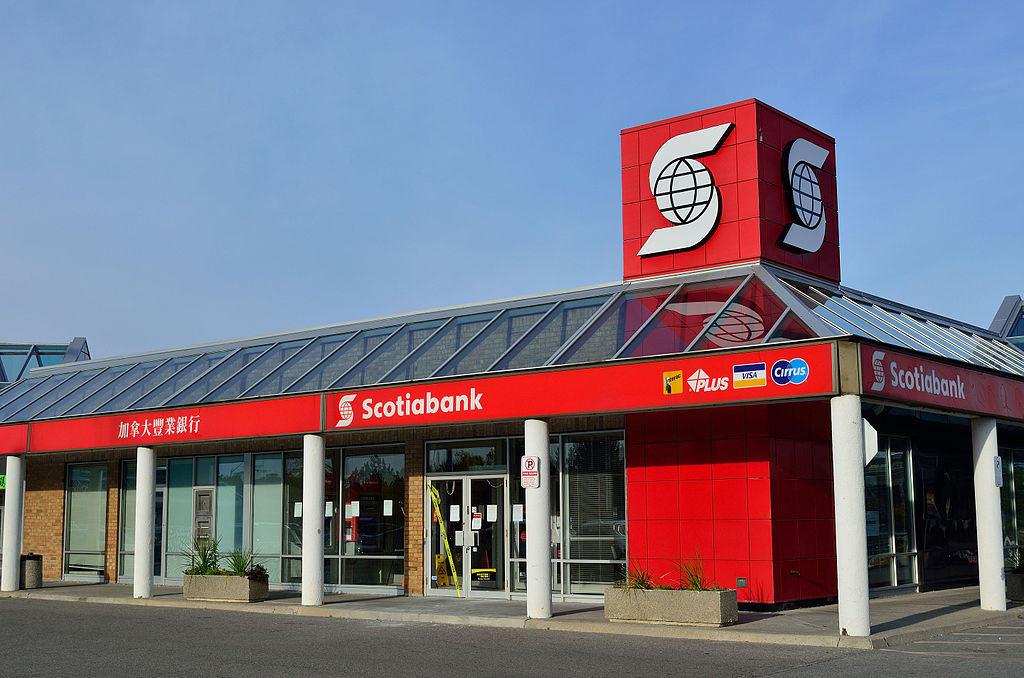 Just days after updating the country on the status of its digital transformation strategy, Scotiabank has revealed a partnership with the Toronto-based AI startup DeepLearni.ng.

When clients of Scotiabank miss a credit card payment, AI technology is beginning to shape how the bank will receive its payment, reports the Globe and Mail.

Scotiabank and DeepLearni.ng completed the credit card system this past December, which analyzes customer behaviour and existing datasets to make connections to credit card collection.

The technology was developed by DeepLearni.ng, and uses a type of artificial intelligence known as a neural network. The Globe goes on to report that this technology is modelled on the human brain and combines multiple layers of programming.

Currently, the partnership involves the bank paying DeepLearni.ng on a consulting basis, as well as for licenses to their software.

In addition, Scotiabank is also using a personalization engine developed by the Toronto-based Layer 6 AI to help market its products to people who have the Scene Loyalty card, which is a joint initiative between Scotiabank and Cineplex.

This customer-facing strategy mimics how the majority of banks are beginning to utilize machine learning. Scotiabank, RBC and other major Canadian banks recently sponsored the official launch of NextAI.

DeepLearni.ng founder Stephen Piron told the Globe that he’s had talks with all the major banks.