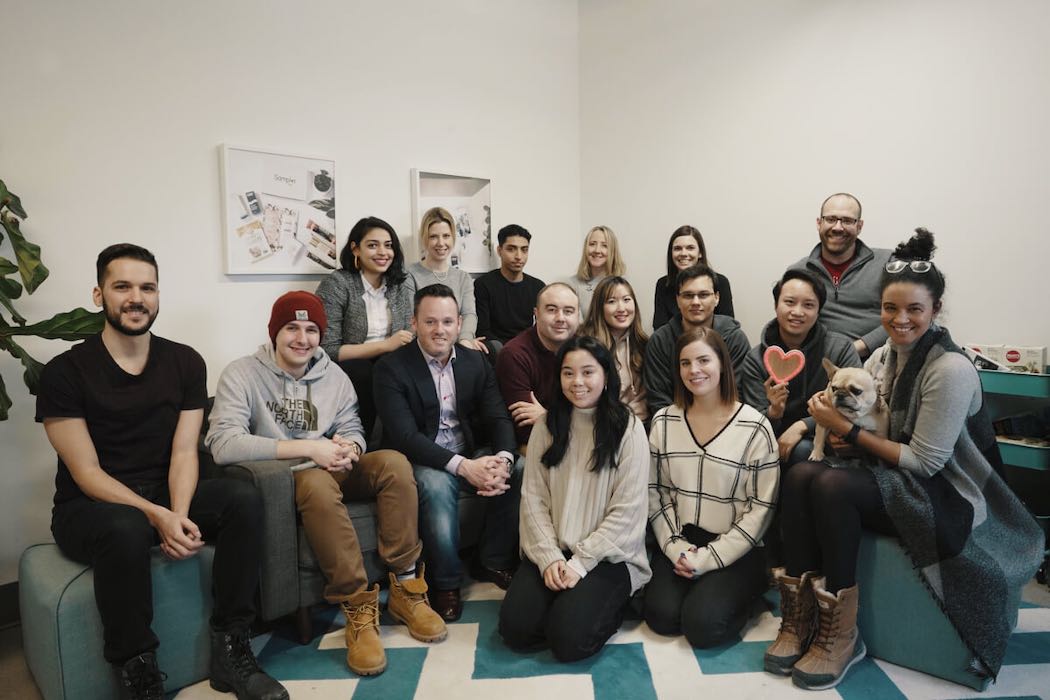 Sampler works with consumer packaged goods (CPG) companies like L’Oréal, Unilever, Nestlé, and Henkel to manage product sampling programs, with the goal of generating consumer trials and online reviews. The advantage of sampling programs is a direct relationship with customers, who are increasingly weary of social media retargeting campaigns.

“Sampler’s end-to-end digital platform gets product samples into the hands of the target audience.”

The debt capital comes six months after Sampler’s $3 million Series A, which included investors like BDC’s Women in Tech Fund, Factory LLC, and StandUp Ventures. At the time, CEO and founder Marie Chevrier said Sampler had expanded to 18 countries, with offices in Chicago and New York. The startup is looking to dominate an emerging category being eyed by Amazon, which was testing an ad sampling program earlier this year.

“Product sampling will become one of the most important advertising units in the next few years,” Chevrier told BetaKit at the time, adding that, unlike Amazon, Sampler has no interest in handling fulfillment. “Amazon can have Amazon … we’ll have the other top ten.”

This debt financing will support Sampler’s growth across North America and Europe. With venture capital and this financing round included, Sampler has raised a total of $7.8 million, to date. The company currently serves 300 brands.

“Sampler’s end-to-end digital platform gets product samples into the hands of the target audience both quickly and effectively,” said Amy Olah, executive director at CIBC Innovation Banking. “Leading CPGs no doubt appreciate a direct ROI on their campaigns versus a random freebie that traditionally is difficult to value.”

In the past, CIBC Innovation Banking has funded companies of all sizes. In early August, the firm provided $1.5 million in capital to Waterloo’s Bridgit, while another deal saw Hootsuite receive $65 million. CIBC acquired Wellington Financial in January 2018 in order to work with tech companies.

A Business Development of Canada (BDC) executive has taken to the Globe and Mail to argue for the case of “catalytic partner financing,” a…