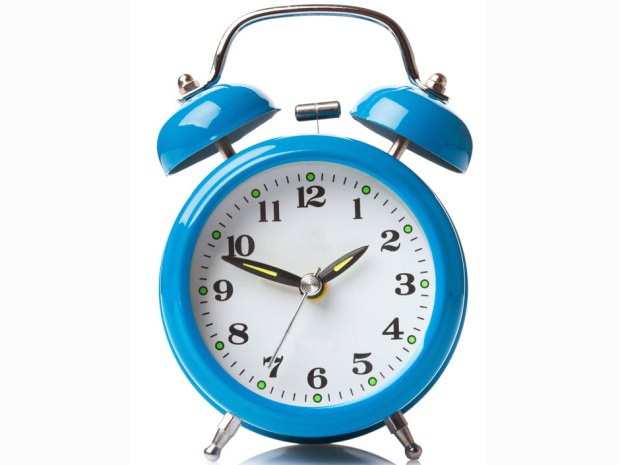 Its the end of the year, and for startups that means office Christmas parties and for some, year-end bonuses or dividends.

Small business and startup owners could end up paying too much in income tax by making the wrong decision on whether to withdraw funds from their corporations as salary (bonus) or as dividends. That’s according to a new report by CIBC.

In light of recent and future changes in tax rates and rules, small business owners need to know the most efficient way to pay themselves from their corporations. The report, written by CIBC’s tax and estate planning expert, Jamie Golombek, assesses the impact of the tax rate advantage, the tax deferral advantage and the tax-sheltering benefits of an RRSP as factors that can affect the compensation decision for small business owners.

“Each year, small business owners who run their businesses through corporations can choose to receive compensation from their corporations as either salary or dividends,” said Golombek. “This year, changes such as increases in the highest personal marginal tax rates in several provinces and modifications to taxation of dividends will significantly impact the compensation decision.”

Small business owners who need to withdraw funds in 2013

“When small business owners need to withdraw funds in 2013 to pay for personal expenses, the 2013 tax rate advantage is an important factor in the compensation decision,” said Golombek. “Paying dividends can generate tax savings when there is a tax rate advantage.”

“For small business owners who don’t need to withdraw funds in 2013, it can pay to defer dividends to a future year,” said Golombek.

Also, we hope your Christmas party isn’t like this one:

Wattpad has announced that it’s raised $61.25 million CAD in a fresh round of funding. Investors include Tencent, BDC, Globe Telecom’s Kickstart Ventures, Peterson…