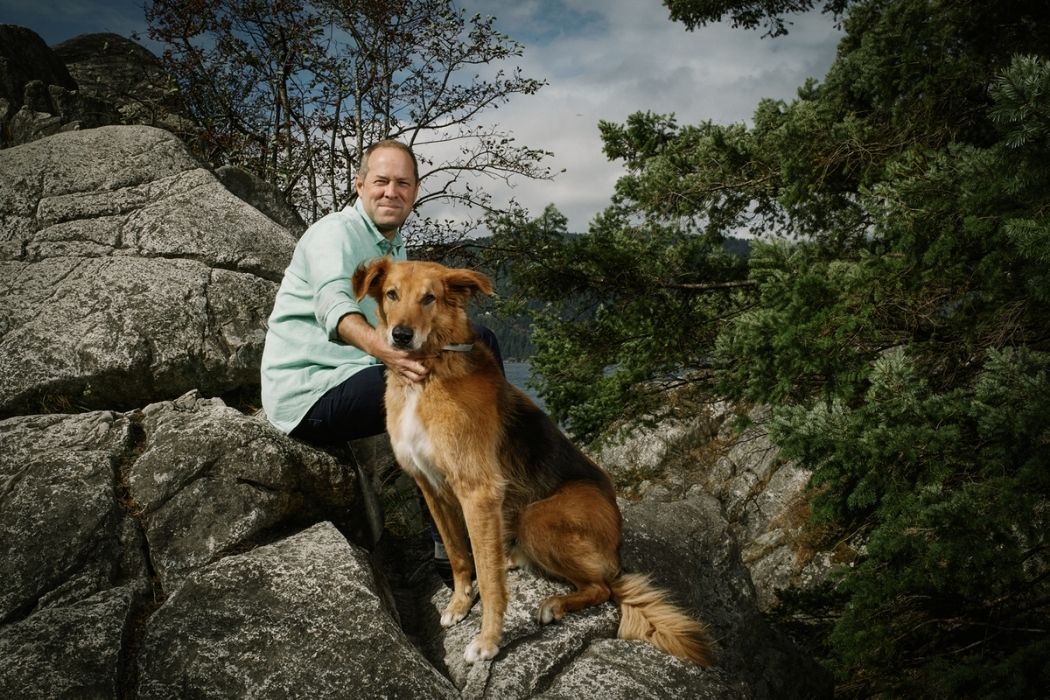 The award will be given to a figure that has made a lasting impact on the tech and innovation ecosystem in Canada, and will be awarded onsite at SAAS NORTH, which is taking place November 17 to 18.

“Greg would want to see true Canadian ecosystem builders be recognized for their efforts.”
– Mike Walkinshaw

Smith was a long-time member and investor in the Canadian innovation community, and played a key role in the creation of SAAS NORTH.

He lost his battle with ALS (Lou Gehrig’s Disease) on October 9, leaving behind a partner and four sons. Before his passing, Smith had worked in the tech industry for more than two decades.

Smith founded AIS Technologies in 1994 and worked as its CEO until exiting seven years later. In 2003, Smith switched gears to funding companies as the director of technology seed investment for BDC Capital .

Smith then co-founded Espresso Capital, helping the firm invest more than $100 million into companies between 2009 and 2015. After that, he co-founded TIMIA Capital with Mike Walkinshaw, and once again hit and exceeded the $100 million milestone just prior to his passing.

In terms of his SAAS NORTH connection, Smith had been pushing for a Canadian SaaS conference, much like SaaStr (a US-based SaaS conference), in the 2010s.

The idea of a Canadian equivalent was also flying around in the minds of groups like L-Spark of Ottawa and Cube Business Media from Vancouver. The two firms had been pitching the same idea at the time, but were unaware of the other group’s plans. It was Smith that connected Cube with L-Spark.

The two organizations became partners and ultimately launched SAAS NORTH together in 2016.

“We can honestly say that SAAS NORTH would not exist without Greg,” said Tyldesley. “So launching this award seems like the best way we can honour him.”

On top of the award, SAAS NORTH is also continuing its annual donation to ALS Canada in lieu of speaker gifts. Donations continue to fund research that will hopefully end in better treatments and a cure for ALS.

“Greg would want to see true Canadian ecosystem builders be recognized for their efforts,” said TIMIA’s Walkinshaw. “Canada needs more people willing to put time and their own personal capital behind an entrepreneur to help them get down the field. This kind of true economic value creation for Canada is what I hope this award supports.”

SAAS NORTH is also taking nominations for the 2022 version of the award.