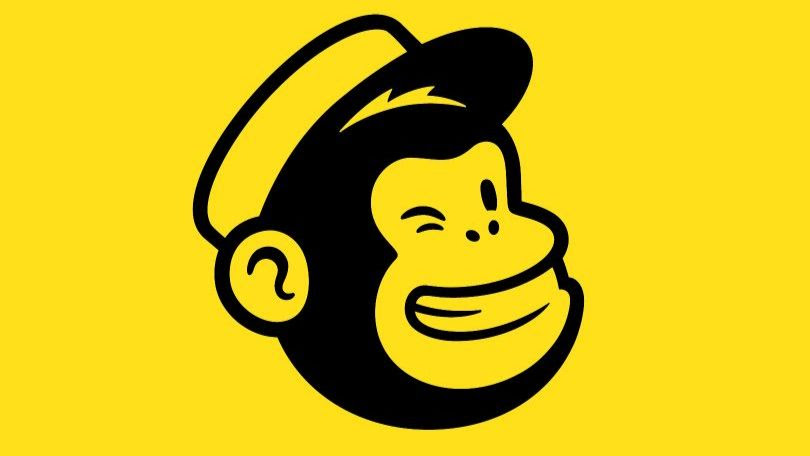 Aislelabs, a Toronto-based provider of enterprise-grade guest WiFi platforms, has announced the opening of its new UK-based office, as the company looks to build out its global expansion.

We got a chance to speak with Dell EMC’s new Canadian channel chief and the co-founders of Liquid Media Group, an integrated global studio based in Vancouver, on Day 3 of Dell Technologies World.

Walmart beats on earnings in Q1, with US e-commerce up by 37%

The company also beat analyst estimates for the quarter, with earnings per share of $1.13 versus $1.02 expected, and revenue of $123.93 billion compared to estimates of $125.03 billion.

Shopify will soon be adding new native ad-buying functions for Facebook and Snapchat, as it looks to make it easier for merchants to access marketing campaigns through their online stores.

Software company Adobe is introducing Magento Commerce-branded stores, which it says will help Amazon sellers set up storefronts outside of the ecommerce giant “in record time” and provide a superior experience to customers.

The evolution of Mailchimp — a notable, bootstrapped outlier out of Atlanta, Ga., that provides email and other marketing services to smaller businesses — tells a very different story of tech startup success.

The round was led by Emergence with participation from Serena Williams through her venture capital firm, Serena Ventures.

Aleph Farms, a startup co-founded in 2017 by Israeli food-tech incubator The Kitchen, has just completed a financing round of $11.65 million.