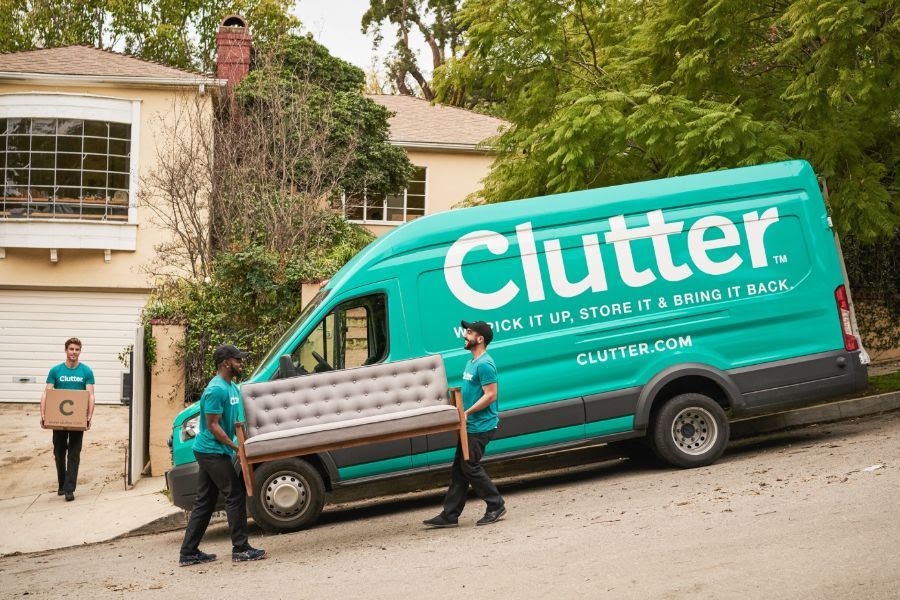 “Amazon can have Amazon,” Chevrier said. “We’ll have the other top ten.”

Anthony Chukumba, managing director of Chicago-based firm Loop Capital, said any deal is likely to be “too little too late” for the American e-commerce giant’s China goals.

The Kitchener-Waterloo-based company received $24 million from the federal government in December through the Strategic Investment Fund, which has now been suspended.

BMW and Daimler have unveiled a joint venture covering new-generation services such as driverless vehicles, ride-hailing, and pay-per-use cars.

The startup is one of a number of companies that provide storage options for consumers who don’t want to part with items but equally don’t have the capacity to keep it where they live.

Toronto-based Influitive is also planning to open a new office in Halifax.

A payment error on Friday resulted in a number of Etsy sellers discovering that money had been taken out of bank accounts which were connected to their Etsy stores.

JD.com’s drones take flight to Japan in partnership with Rakuten

Rakuten, the Japanese e-commerce giant, just announced a partnership with JD that will see its drones and unmanned vehicles become a part of Rakuten’s own unmanned delivery service efforts.

Food-delivery company DoorDash valued at $7.1 billion in new fund-raising round, nearly double from six months ago

Toronto-based ThoughtWire has closed an $11.5 million CAD in debt financing, with follow-on potential of an additional $9.7 million. This latest investment brings ThoughtWire’s…