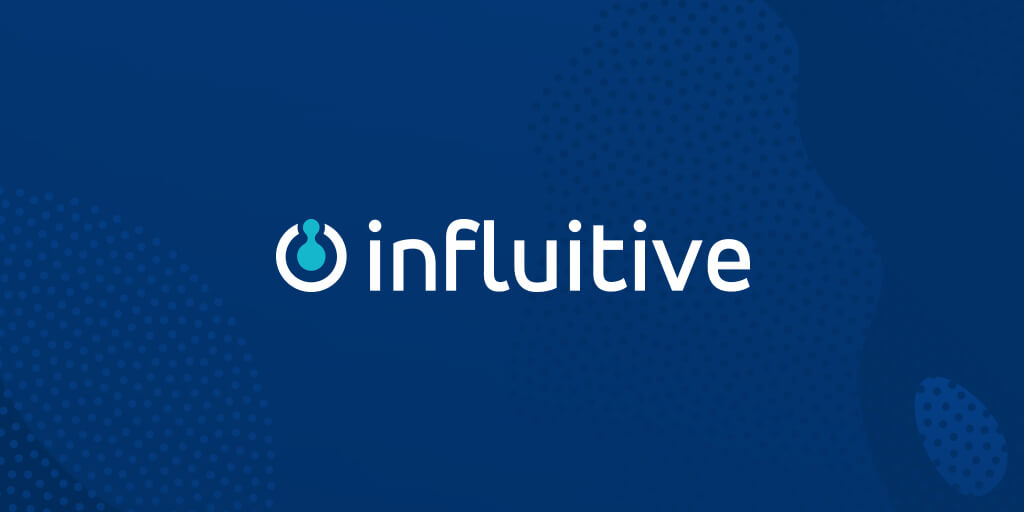 Influitive recently announced that it has secured $10 million in equity and debt financing in an investment led by Georgian Partners and Comerica Bank, with participation from Relay Ventures and Export Development Canada.

“We needed to think bigger to understand the impact that customers can have across nearly every function within an organization.”

“We founded Influitive based on the idea that the most successful sales and marketing comes from advocates,” said Mark Organ, Influitive’s CEO. “But only through listening to our own customers, have we come to appreciate that we were focused too narrowly. We needed to think bigger to understand the impact that customers can have across nearly every function within an organization.”

The Toronto-based company is also in the process of opening a new office in Halifax, which it is calling its second Canadian headquarters, according to Entrevestor. The new East Coast office will create 30 jobs over the next couple years, and Influitive noted that it plans to hire at least 15 employees to get the office up in running over the next year.

To run its Halifax office Influitive hired Lisa Schnare as its director of sales development. Schnare previously worked as the director of development and enablement for Halifax-based Affinio and as the senior enterprise business representative for Salesforce Marketing Cloud.

“Our goal is that any role that becomes available in the company could be hired out of our Halifax office,” Krystle Ficker, Influitive’s senior executive office coordinator, told Entrevestor. “Currently, there’s a big push to hire for our customer success and client services teams, but we’re really excited by the talent potential in the Halifax market.”

In previous years Influitive struggled with stalling revenue growth, and in February 2017 elected to lay off nine employees including its CFO and VP of marketing. At the time, it was the second layoff in six months, when the company laid off 13 percent of its staff in August 2016.

Influitive, a cloud-based company creating customer advocacy communities through its four different engagement platforms, also noted that with this $10 million it is looking to grow its number of community managers and advocate marketers with plans to increase its number of programs. To date, Influtive has raised more than $60 million across its financing and investments. The company previously raised $47 million CAD in a Series B funding round, and $7.3 million in a Series A back in 2012.

Velocity announces Ten finalists competing for over $100,000 at the Velocity Fund Finals on November 27th

Ten finalists have been named to compete at the upcoming Fall 2014 Velocity Fund Finals on November 27th. Velocity, an entrepreneurship program from the…