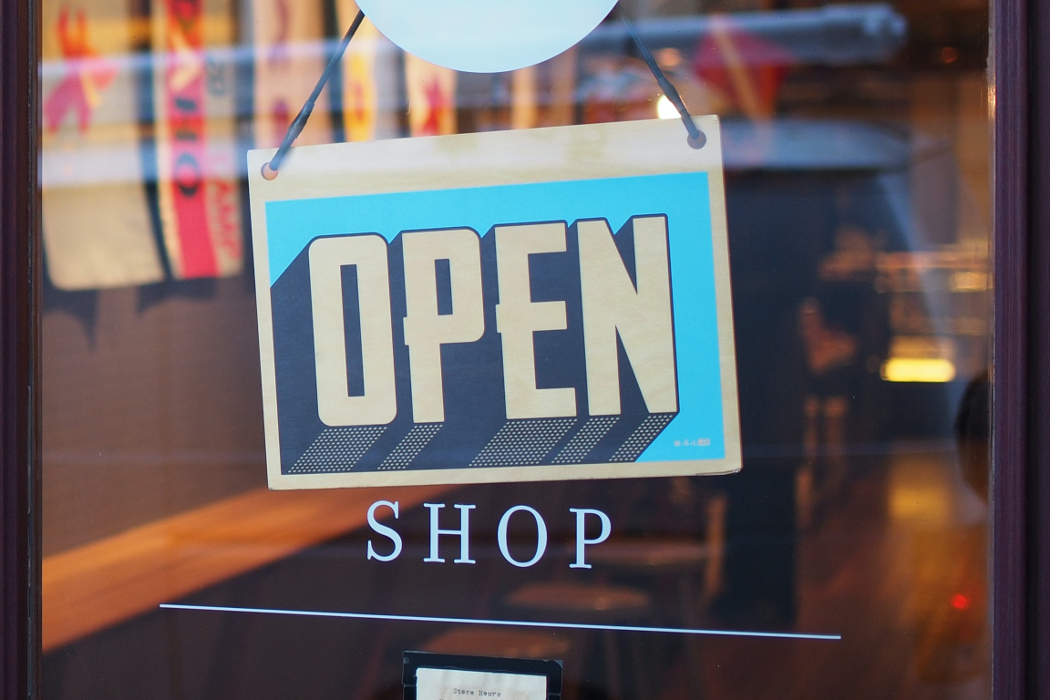 Canalys didn’t provide specific numbers, but it did set overall market positions in the retail sector, with Microsoft coming in second, Amazon third, followed by Alibaba and IBM in fourth and fifth respectively.

Retail sales in Canada exceeded pre-COVID levels of spending in June as more shops reopened, however preliminary estimates from July suggest the momentum may have been short-lived.

Canada’s privacy laws have ‘no teeth’: What I learned during an eight-month investigation into Tim Hortons’ data tracking (FINANCIAL POST)

Systems are built to frustrate transparency, and companies don’t face any real penalties when they ignore the law.

Attabotics, a Calgary-based startup that has created a robotic warehousing and fulfillment system, has raised $65.9 million CAD ($50 million USD) in a Series C round.

The scheme involved 7,000 $94 toothbrushes, according to law enforcement.

Reliance, India’s most valuable company, has raised more than $20 billion in recent months by selling stakes in its digital arm, Jio Platforms.

Including this new investment, Dutchie has raised a total of $53 million, including a $15 million Series A in 2019, led by Gron, according to Crunchbase data.