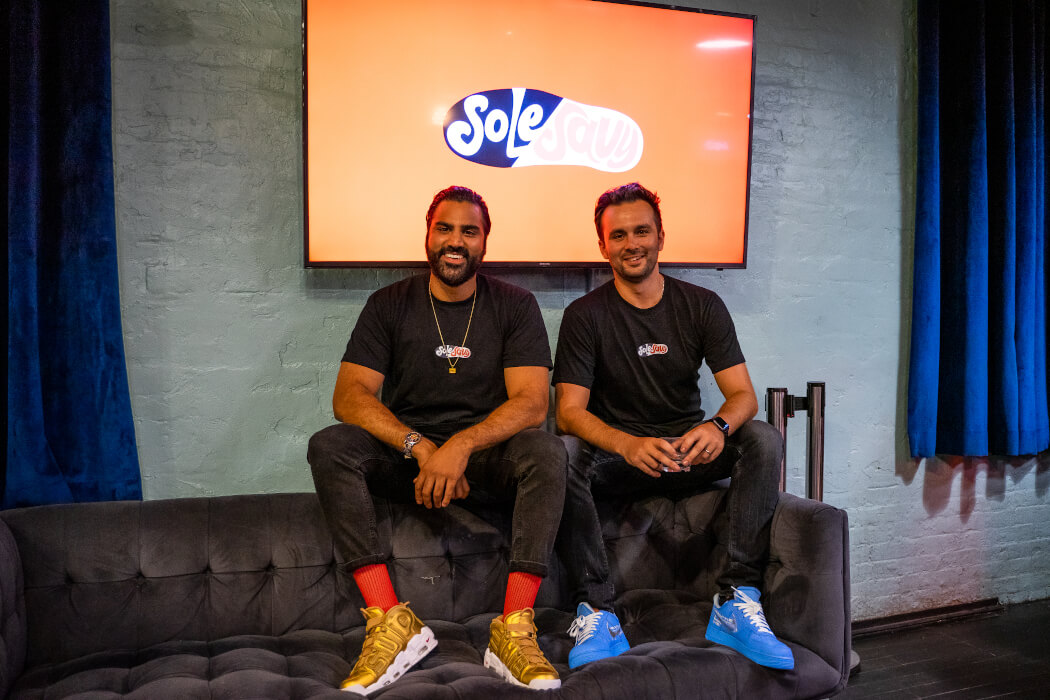 Tulip’s Series C round comes nearly three years after it raised a larger $50 million CAD Series B led by Kleiner Perkins and supported by Jump Capital and other existing investors.

Instagram and Shopify appear to be entering the affiliate commissions race. It’s a sign that the two companies are trying to disrupt Amazon’s dominance over product affiliate links.

The tech giants have for years been dogged by inauthentic reviews, whereby third-party sellers offer financial rewards for reviewing their products. But the practice is hard for the companies to police, with compensation coordinated out of their reach.

In an official resolution obtained by Motherboard, one of the country’s most powerful unions has declared an unprecedented effort to unionize Amazon. A recent Motherboard investigation also found that while Amazon says it has a process for blacklisting dangerous and racist customers from its drivers’ delivery routes, it doesn’t always do so.

Forto raises $240M in funding round led by SoftBank, taking its valuation to $1.2B (TECHCRUNCH)

SoftBank is also hedging its bets after investing in China’s Full Truck Alliance (YMM.N), which plans a $20 billion IPO.

Uber has reached a deal to become the sole owner of Latin American delivery startup Cornershop, just one year after acquiring a majority stake in the company.

Shop Pay to be offered to non-Shopify merchants on Facebook, Google (BETAKIT)

Shopify called the extension of its checkout offering “a pivotal step” towards becoming the preferred checkout for all merchants.