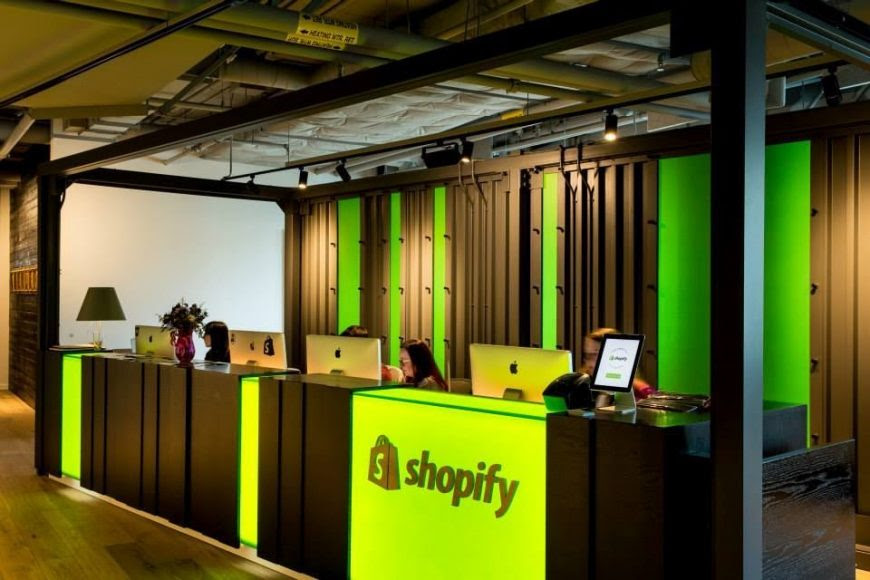 Most crucially, as CEO Tony Xu put it in a blog post, “Every dollar customers tip will be an extra dollar in their Dasher’s pocket.”

The new funding values Tala at nearly $800 million, according to an investor. Tala has raised more than $200 million in equity investment to date.

Nudge Rewards stated that this capital will help scale its go-to-market capacity and “drive innovation in employee experience management.”

Huron founder and CEO Matt Mullenax is hoping to build a big business around body wash.

“The traditional reward industry is quite archaic. Whether it’s Airmiles in Canada, or Aeroplan, or Scene, consumers often have to carry around a physical card, they have to swipe it at the retail point of sale, [and] redemption is a pain.”

What’s notable about the same-day sales is that they’re bringing in guests to Target who had never before placed digital orders with the retailer.

Amazon.com Inc. said a June 2018 blaze on the roof of one of its warehouses in Redlands, California, involved a solar panel system that Tesla’s SolarCity division had installed.

Now bigger than eBay, Shopify sets its sights on Amazon

Tobi Lütke, the Shopify chief executive, prefers his employees to refrain from checking the ecommerce company’s share price too often.

Sphero and littleBits have long been kindred spirits in the world of entertaining STEM toys, and soon they’ll be one and the same.