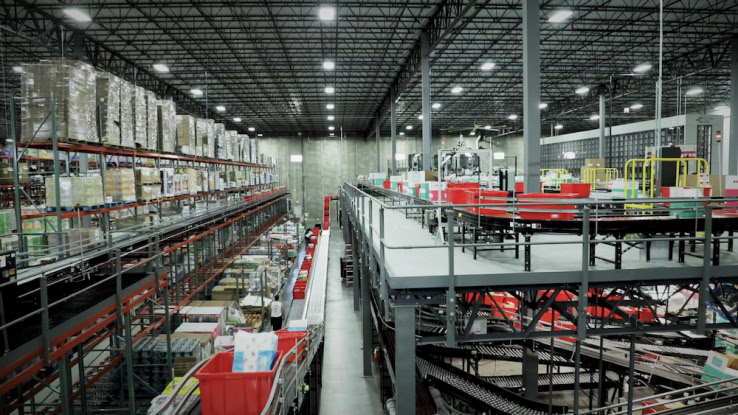 Through the WePay partnership — Chase’s platforms providing integrated payments processing to companies like GoFundMe — TouchBistro will gain a platform to market its POS solution on Chase.com and other channels.

DMS Recommends: Running a business in 2018—and what you need to know about change

The idea of the modern workplace applies to businesses of all sizes, but it can feel especially daunting for small and mid-sized (SMB) organizations.

Shapero has acted as New York-based Betterment’s CFO since 2016. Before that, she’s had a string of leadership roles at SaaS companies, including CFO at Sailthru, a marketing automation platform, and SVP of strategy at DigitalGlobe, a big data analytics provider.

Following a beta test in Minnesota, Target is expanding its Drive Up curbside pickup service. By the end of 2018, the retailer plans to introduce the service to nearly 1,000 of its brick-and-mortar stores.

Boxed was in talks with Kroger to be acquired for about $500 million. At the time, other retailers were rumored to also be making bids. It seems those other interested parties were Amazon, Target, and Costco. However, only Kroger made a bid for Boxed.

Unlike Walmart’s first meal kit offerings, its own line of kits will be available for purchase at 250 stores nationwide, with plans to roll out to more than 2,000 stores this year.

Nudnik, which creates ethically-produced clothing for children, took the top prize. The startup will receive two tickets to Dx3 2019, a $1,000 deposit into their PayPal account, and a social media profile from journalist Amber Mac.

The extension instantly creates virtual card numbers when you go to a site’s checkout page, which can then be given nicknames to make them more memorable.

Amazon is playing the long game with low-income Americans

Amazon announced an expansion of its discounted Prime membership for low-income Americans earlier this week, saying its $5.99-a-month program would now also be offered to qualifying recipients of Medicaid.

Eric Mercer is classically trained in consumer marketing at Procter & Gamble, and has worked with global organizations such as Red Bull, Walmart, and Estee Lauder.