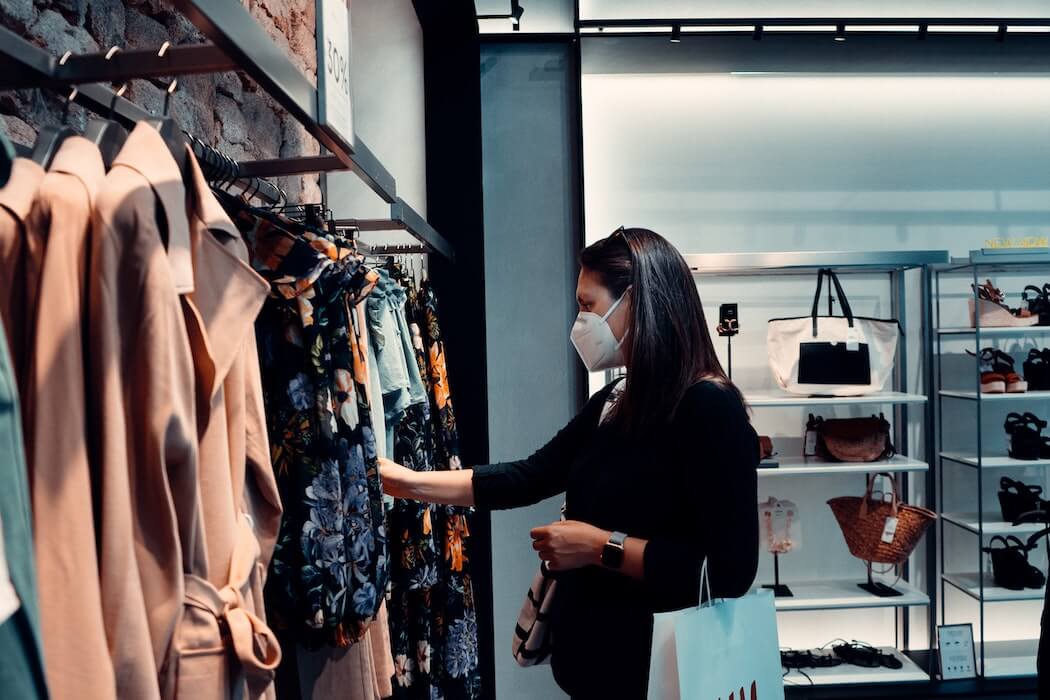 The deal, which closed December 31, represents the fifth acquisition for Emerge Commerce and its largest to date.

Canadian EV maker Lion Electric partners with Amazon, gives retailer right to buy 15.8 per cent of the company (THE GLOBE AND MAIL)

The Montreal-based company produced 10 trucks for the digital giant as part of a trial run.

Poshmark confidentially filed to go public in September and then filed its S-1 in December.

Shopify has tapped Cathy Polinsky as the e-commerce company’s new vice president of engineering as it plans to double the size of its engineering team.

The pain was concentrated among mall-based retailers, which had been struggling long before COVID-19 made its appearance.

Despite the fact that Amazon is removing Prime Pantry, the company’s grocery delivery ambitions are still stronger than ever.

StockX LLC, an online marketplace popular with sneaker collectors, raised a fresh round of funding that valued the startup at $2.8 billion, more than doubling its valuation from last year.

Shopify has taken down online stores run by the Trump Organization and Trump campaign following the riot held Wednesday at the United States Capitol.

An Italian court determined that companies can be held liable even if an algorithm unintentionally discriminates against a protected group.

Amazon.com Inc. said it has agreed to acquire podcast producer Wondery, the online retail giant’s latest move to beef up its audio offerings.