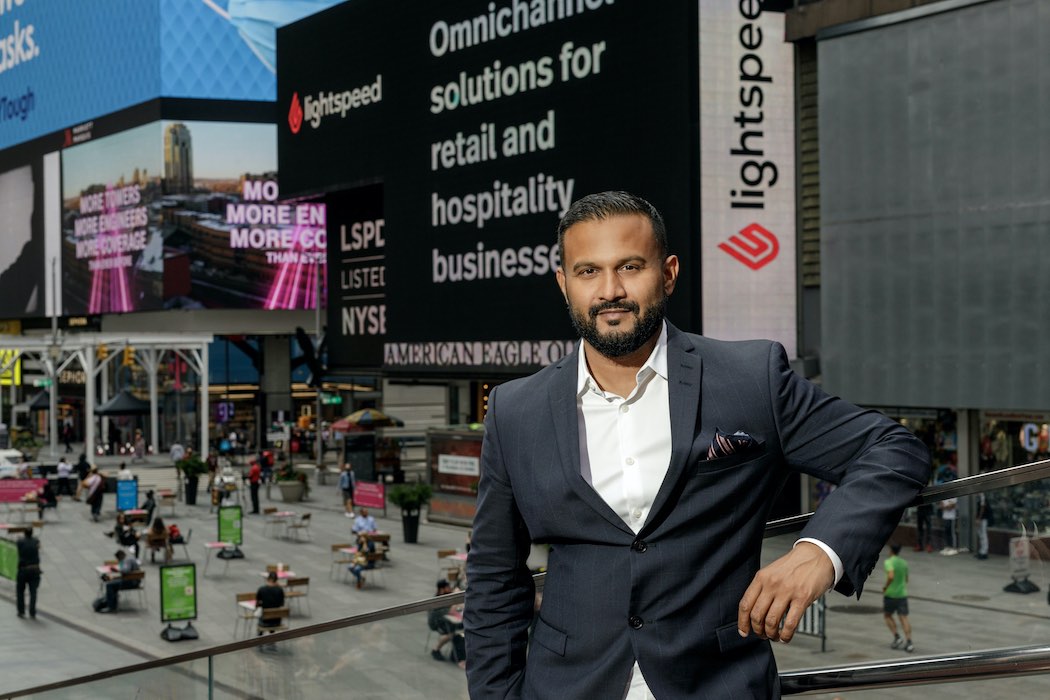 Lightspeed attributed the increase in revenues to strong organic growth, and the recent acquisitions of ShopKeep, Upserve, and Vend, which contributed $50.5 million in revenue.

“Offices need to accommodate higher safety requirements … and food service must be completely rethought as a result.”

The penalty for allegedly abusing its dominant market position could be announced within weeks, people familiar with the matter say.

Recently Shopify has also ramped up its investment efforts, buying stakes in Loop and Stripe.

Tiger Global, which led the startup’s Series C round in February this year, has led the $125 million Series D financing round in the five-year-old startup.

The company was founded in 2013, and has been able to evolve the notion of personalization since then in a significant way.

The raise comes on the heels of some major changes for the startup, which rebranded from ChefHero following a pandemic-fuelled pivot.

A second union vote may be held at an Alabama warehouse, and new tactics by the Teamsters and other groups aim to pressure Amazon across the country.

Alibaba is attempting to diversify its revenue streams after a quarter full of legislative and regulatory challenges.