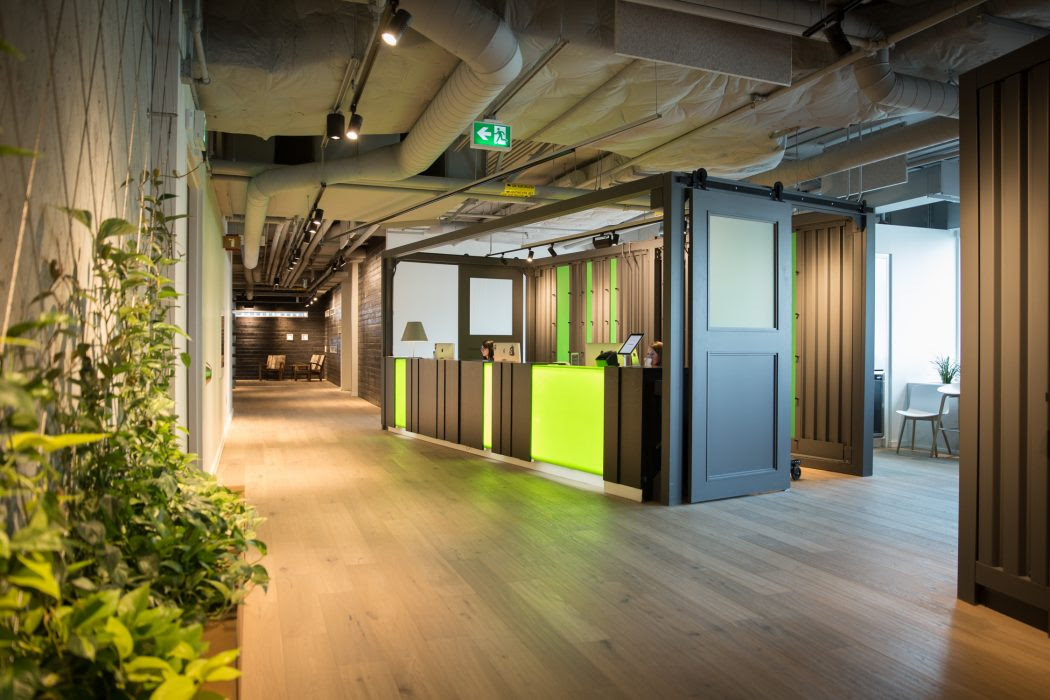 Atoms nabs $8.1M for shoes you can buy in quarter sizes for each foot

This Series A speaks to a number of interesting investors flocking to the company.

Target expands Drive Up to all 50 states

The service, launched less than two years ago, now reaches 1,750 Target stores. The retailer said it has fulfilled 5 million drive-up orders during the first part of 2019.

In the past few weeks, two tech organizations have announced new members to their teams. Here’s a breakdown of who is joining, and what they bring to the table.

An SEC filing shows $150 million was offered, but only half had closed. However, a source familiar with the round confirmed $150 million had been raised.

The cash influx will allow the company to focus on growing sales and marketing operations and further development of “new types of shoppable, content-driven e-commerce and in-store experiences for brands, retailers, and publishers.”

Boll & Branch, which sells sustainably sourced sheets, pillows, mattresses and towels, is announcing that it has raised $100 million in a strategic investment from L Catterton’s Flagship Buyout Fund.

How do smart speakers stack up against visual-based retail technology?

Despite all the hype around smart speakers, most consumers are more interested in shopping with retail technology that offers a visual aid, as opposed to completing purchases entirely with voice.

Previously, we covered startup PixyKids’ pre-launch funding, and now the social network for the younger demographic is ready for public access. The site is…