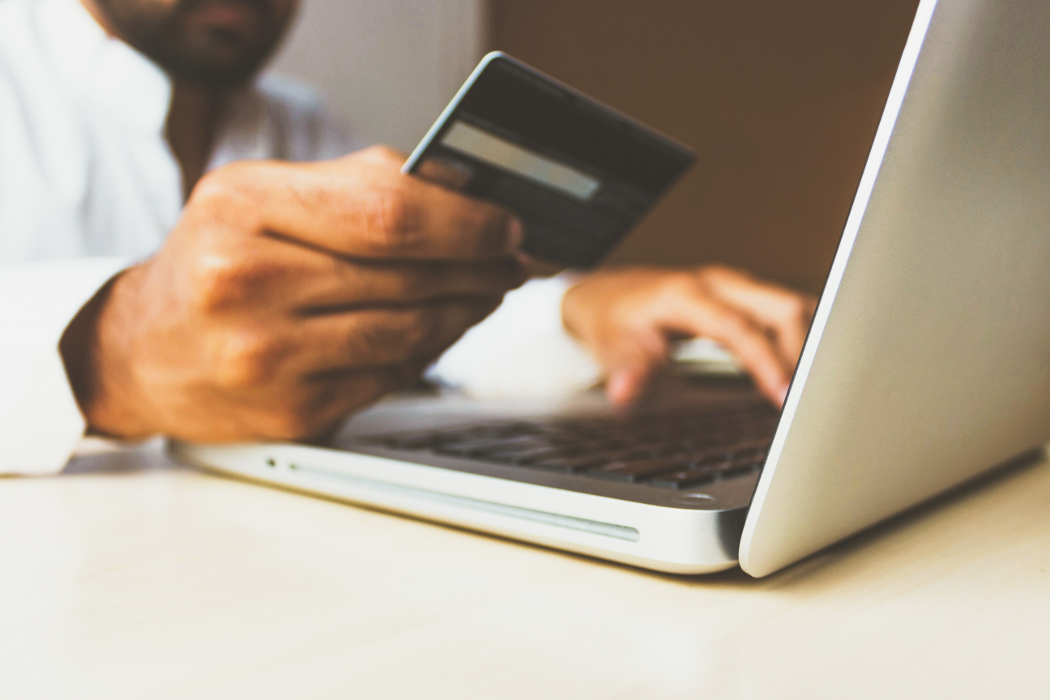 Lightspeed has launched a supplier network for North American retailers that allows merchants to order and manage stock on the company’s point-of-sale system.

Pandemic expanded online grocery shopping and delivery, but experts say in-store customers will be back (CBC)

Online orders and delivery from Canada’s major grocers have gone from novel to normal since the pandemic began, accelerating a move to e-shopping that was already underway.

The startup is being referred to as Serve Robotics, a nod to the yellow and black-emblazoned autonomous sidewalk delivery bot that was developed and piloted by Postmates X.

Ledger has revealed it was part of Shopify’s 2020 data breach, which exposed data from 292,000 of its own customers.

The investment comes as the Amazon.com Inc.-backed firm eyes a potential listing this year, which is expected in or around April.

In some cases, it’s cheaper for the retailers to refund the purchase price and let customers keep or donate the products.

AI in the beauty industry: How the pandemic finally made consumers care about it (FORTUNE)

Many of beauty’s biggest players aren’t yet convinced that there won’t be a place for brick-and-mortar stores in the future, and the tech innovators are hedging their bets accordingly.

2021 could be the busiest year for TSX tech IPOs since the 2008 financial crisis.

A Montreal restaurant is launching a class-action lawsuit against food delivery companies for the alleged exorbitant and abusive commissions they are charging during the pandemic.

Kitchener InsurTech startup ProNavigator has closed a $5.6 million CAD financing round to help it increase its presence in the United States. The round…