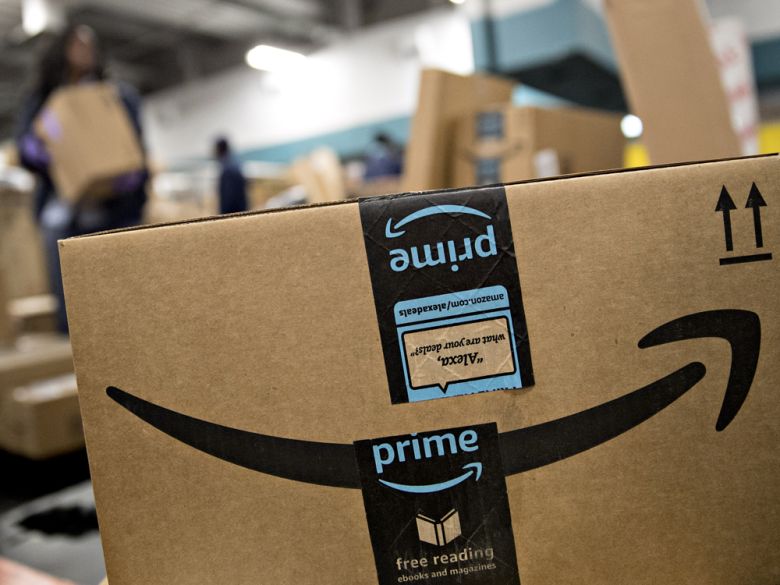 “Lightspeed wouldn’t have happened if it had not been for me investing in myself and as an instrument.”

June #FutureMakers will explain the risks and rewards of digital transformation

The event will features speakers from Slack, IBM, and RBC. Get in free using the code “BetaKitPROMO”.

The company plans to raise about 300 million euros to invest in growth and innovation.

The round was announced last April at $88 million, but has since attracted an additional $25 million funding from China’s Hillhouse Capital.

Depop, a London startup that has built an app for individuals to post and sell (and mainly resell) items to groups of followers by way of its own and third-party social feeds, has closed a Series C round of $62 million led by General Atlantic.

Walmart will deliver groceries straight to your fridge

Walmart is betting it can convince time-strapped customers to let strangers deliver groceries into their refrigerators while they’re away from home.

FedEx won’t be flying Amazon parcels around the U.S. anymore

FedEx Corp. said it wouldn’t renew its U.S. air-delivery contract with Amazon.com Inc., as the courier focuses on “serving the broader e-commerce market.”

Following months-long intense regulatory setback in India, Amazon is moving back to spending big bucks to grow its business in the world’s second largest internet market.

The company, which went public in March, reported a 36 percent year-over-year increase in both quarterly and total annual revenue.

Great Jones, a startup selling pots, pans and even an oven directly to consumers, is introducing a new way to get help in the kitchen.