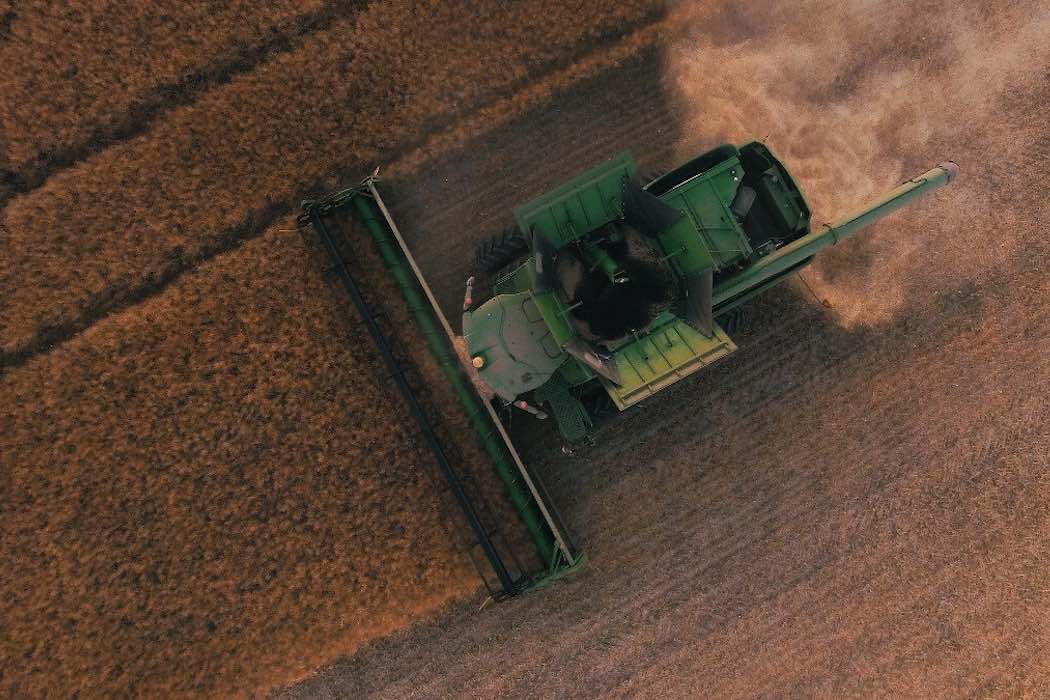 Mountain View-based accelerator Y Combinator has published its list of its top 100 companies for 2019, which ranks its top startups by valuation.

Zola, the $650M wedding portal, taps the travel market with an expansion into honeymoons

To start off, couples will be able to plan itineraries and book accommodations, with flights getting added in after the launch as part of a bigger effort to own the end-to-end marriage experience.

Google rolled out a new shopping search tool with a price tracking option that can help you save money.

Dunzo will be deploying the funds to establish itself as the logistics player in India, picking up and dropping almost anything and everything a consumer would want to buy and ship while integrating merchants and delivery partners on the platform.

In this week’s episode, Lindley Graham helps entrepreneurs get the most out of the tools they might not even know they have in their ecommerce toolbox.

The new round — the largest for any B2B e-commerce platform in India — valued the startup between $2.3 billion and $2.7 billion, a person familiar with the matter told TechCrunch.

The 4-year-old startup has farm clients scattered across 40 states, with its heaviest concentration in the Midwest.

HonestDoor, a platform aimed to help home buyers and sellers get a fair price on their next home, has officially launched its product in Calgary.

Knowable launches its ‘not a podcast’ $100 audio classes

The big question is whether Knowable can differentiate its content from free alternatives and build a moat against copycats through savvy voice-responsive learning exercises so you don’t forget everything.

DataHawk provides e-commerce analytics so you can optimize your listings

This sort of product is becoming increasingly relevant as more and more products sold on Amazon are listed directly on Amazon by third-party companies on Amazon’s marketplace.