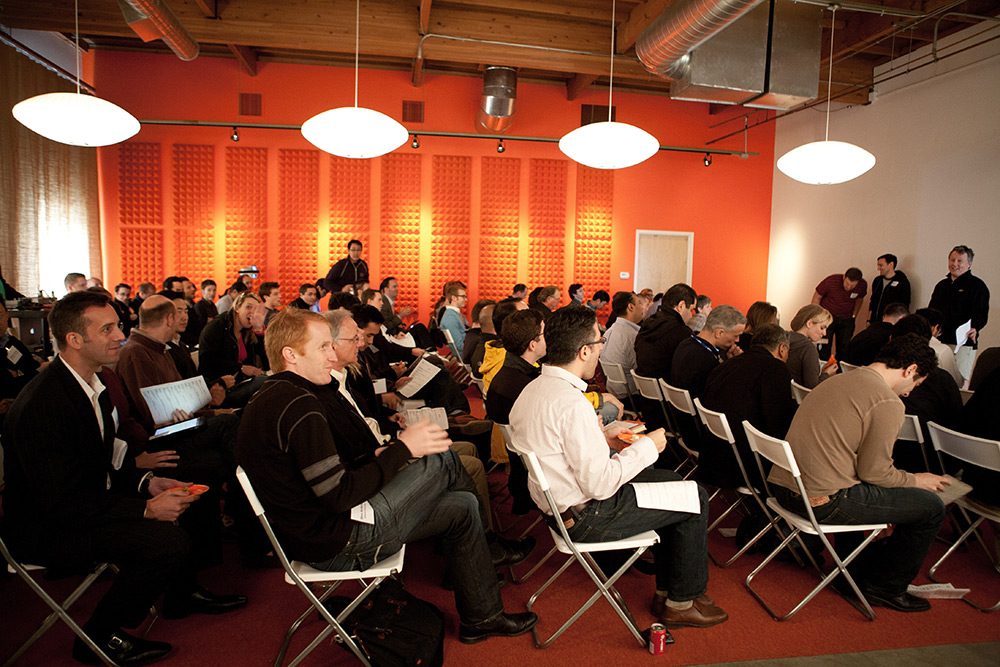 On Wednesday, Mountain View-based accelerator Y Combinator (YC) published its list of its top 100 companies for 2019, which ranks its top startups by valuation.

Canadian startups that were on the list last year, including smart glasses maker North, video software company Vidyard, and AI-focused Atomwise, make an appearance, though have dropped in the 2019 rankings. Last year, North ranked 29th, while Vidyard ranked 43rd. Atomwise, which was originally founded out of the University of Toronto and uses AI for drug discovery, ranked 62nd in 2018.

This year, North came in at 40th, while Vidyard ranked 60th. Atomwise fell to 90th place. However, Vidyard and North still remain the two highest-ranked Canadian companies to come out of the YC. The overall list included YC companies that participated in the accelerator and the YC Growth Program, which is designed for founder-CEOs who lead rapidly growing companies approaching 50 employees.

While YC admits that valuation has been a poor way to measure a company’s value in the short term, the accelerator said in a blog post that valuation is the most commonly available metric. YC’s rankings also do not specifically indicate why a company may have dropped or gained a place on the list and does not state whether the company’s valuation has increased, decreased, or stayed stagnant. YC companies also had a choice to opt-out of the list.

“We have a number of impressive companies who would appear on the list or rank even higher if we counted other metrics (revenue, revenue/employee, secondary valuation, etc),” the accelerator said.

While Canadians do not often make up a big part of YC’s cohorts, its most recent cohort, announced in August 2019, saw 11 Canadians participate and pitch during Demo Day. This marked the second largest group of Canadians to ever participate in YC.