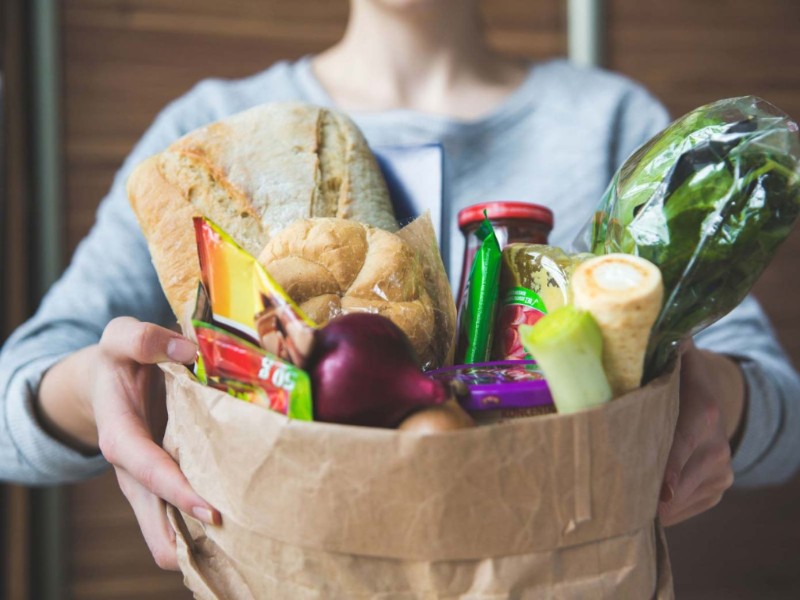 Toronto reportedly out of the running for Amazon’s HQ2

What does the future of e-commerce look like? As the head of revenue acceleration for Shopify Plus, it’s Shimona Mehta’s job to look several years ahead to strategize for the Canadian e-commerce giant.

The technology will allow customers to scan the barcodes of items they want to buy and then pay through their phone, either with a card, Apple Pay, or Google Pay.

The Macy’s partnership could be a case of Facebook testing the water for broader retail efforts.

Artificial intelligence will be used to empower associates and improve the shopper experience, for example by better calculating when stock needs to be replenished, identifying when items are on the wrong shelf and quickly reporting spills.

AdRoll expands its B2B data and tech by acquiring Growlabs

While AdRoll is best known for its retargeting technology for consumer advertising, it’s been building out a suite of B2B marketing technology under its RollWorks business unit, which launched earlier this year.

A|I: The AI Times – Element AI takes its product to the bank